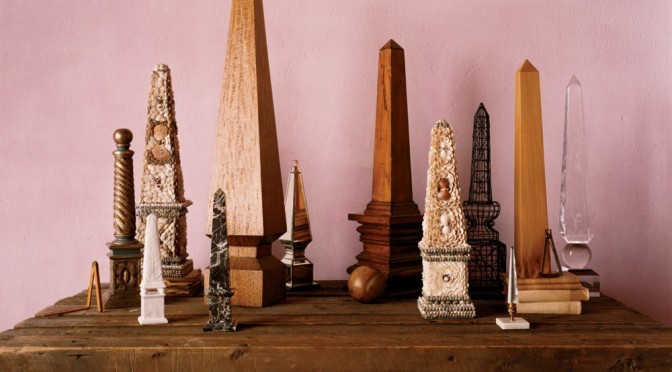 From ancient Egyptians to modern interior designers, obelisks have been a fan favorite for thousands of years. The ancient Egyptians used obelisks to flank their temple and the ultra-chic 1970s British designer David Hicks used them to add stature to his famous table landscapes and to give obelisks the ultimate decorative family tree. The ancient Egyptians carved these 100 foot high monoliths of rock into the ground by hitting the granite with other hard stones to cut out a trench. Once the trench was completed around all sides of the obelisk, workers tunneled under the obelisk to clear the earth from it. The stone, which weighed hundreds of tons, would be brought to the banks of the Nile and sailed to a temple site.

The cult of the obelisk began with the Romans, who were fascinated by everything Egyptian. After admitting Egypt into their empire, they started moving things – things like obelisks – the Romans moved so many obelisks that there are more ancient Egyptian obelisks in Rome today than anywhere else in the world. The French and British were later also fascinated by Egyptian culture – by the late 1880s, Paris, London, and New York were able to fortify their own Egyptian obelisk. And while we no longer move ancient objects around the globe, the obelisk is still a symbol of a different culture and time. It’s also the perfect object to add height to a coffee table or bookcase. Below are some obelisk inspiration. 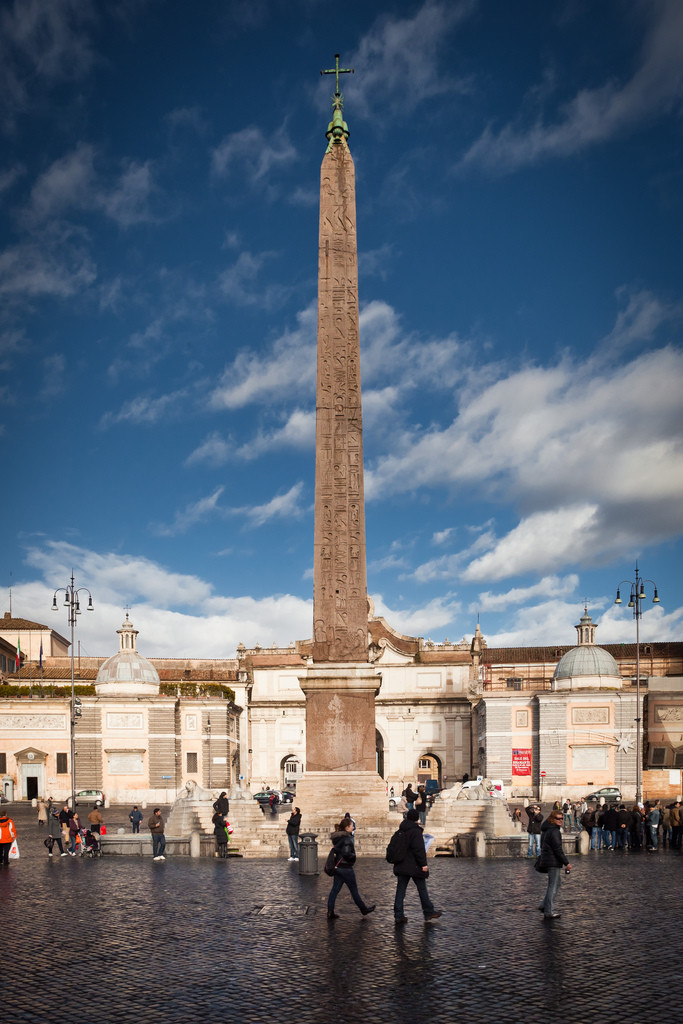 The obelisk of Ramessess II on the Piazza del Popolo in Rome by Benson Kua. 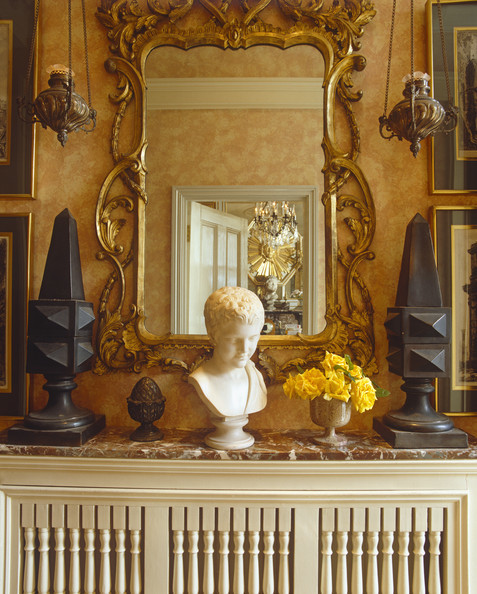 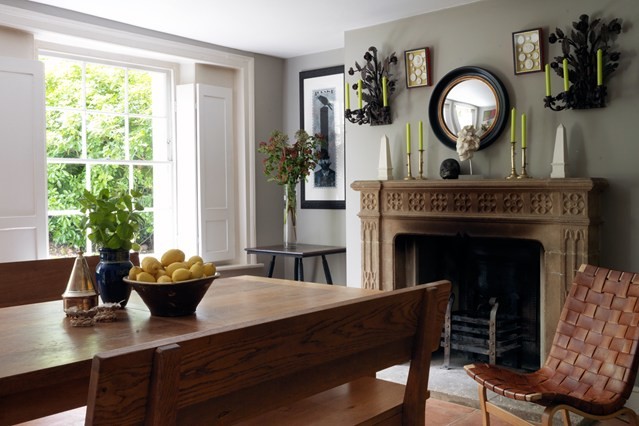 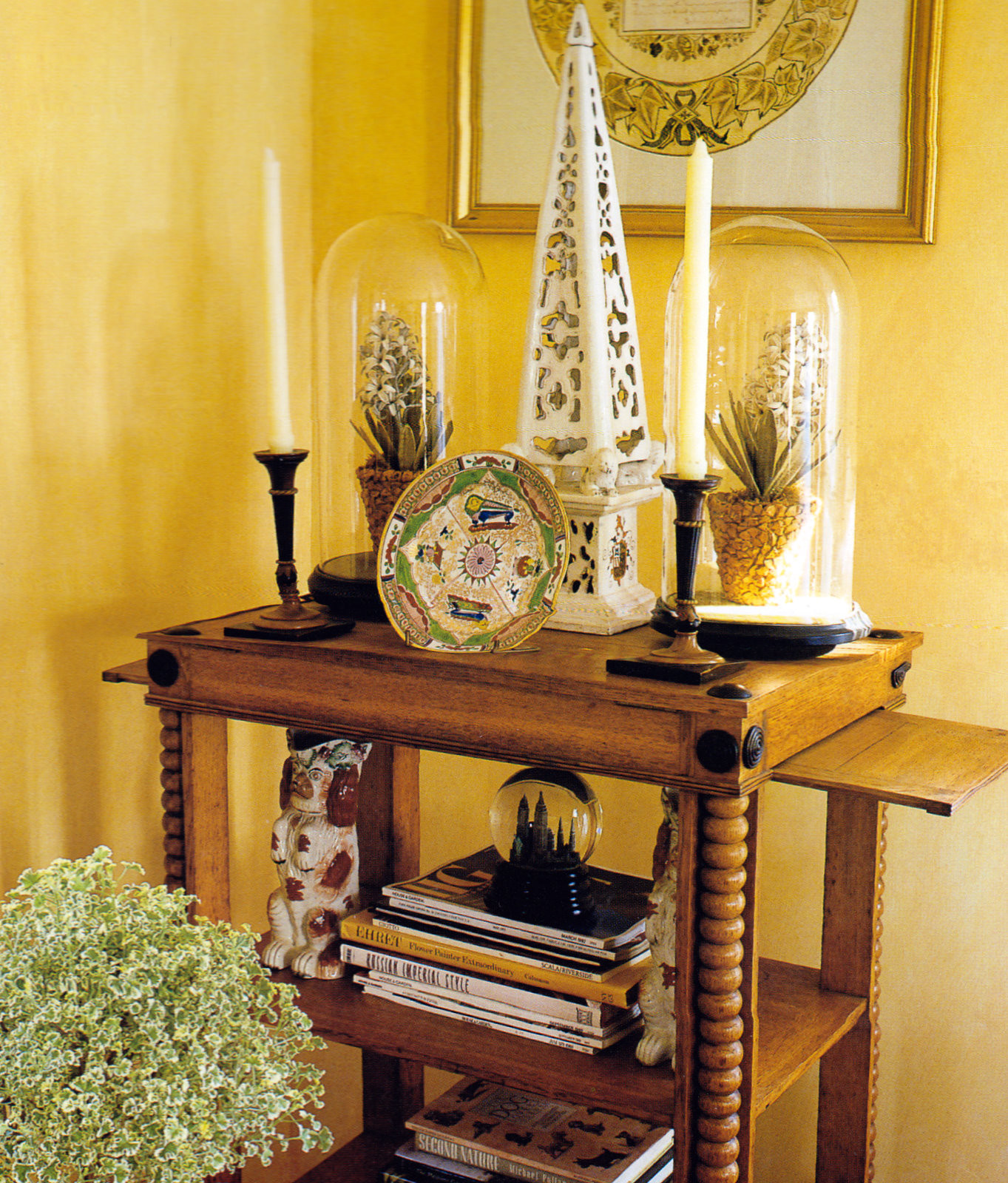 Obelisk centerpiece of the dining table 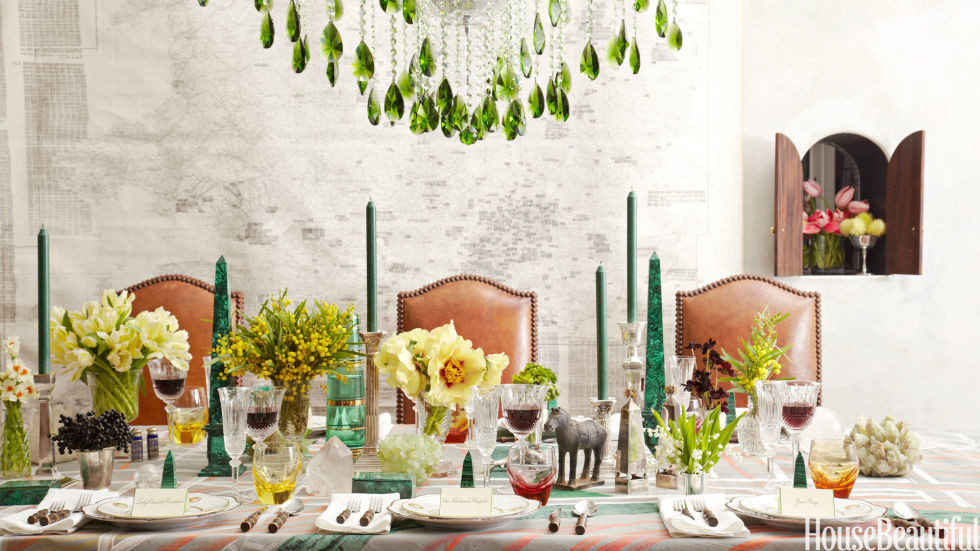