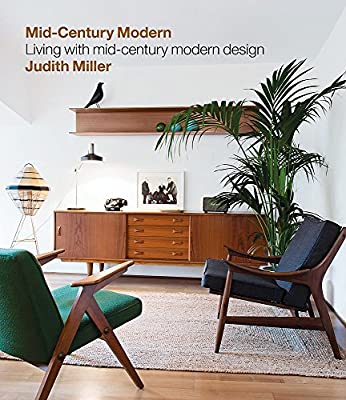 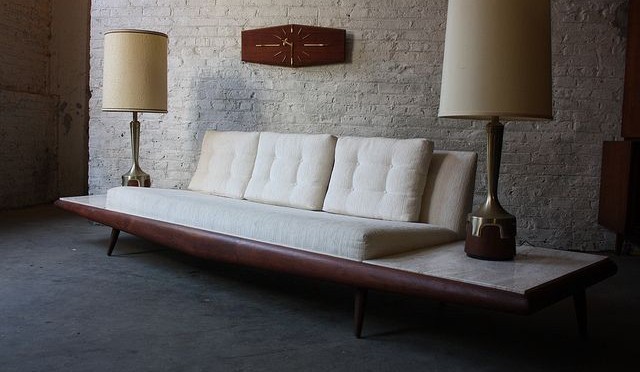 Mid-Century Modern doesn’t die, it just jumps from coast to coast. In the East, we feel particularly inspired by the reflective pieces of the mid-century school of thought. Below we’ve rounded up 5 of our favorite furniture manufacturers from this era that still play a prominent role in today’s design scene. Try them out and let us know who we should introduce in the future. 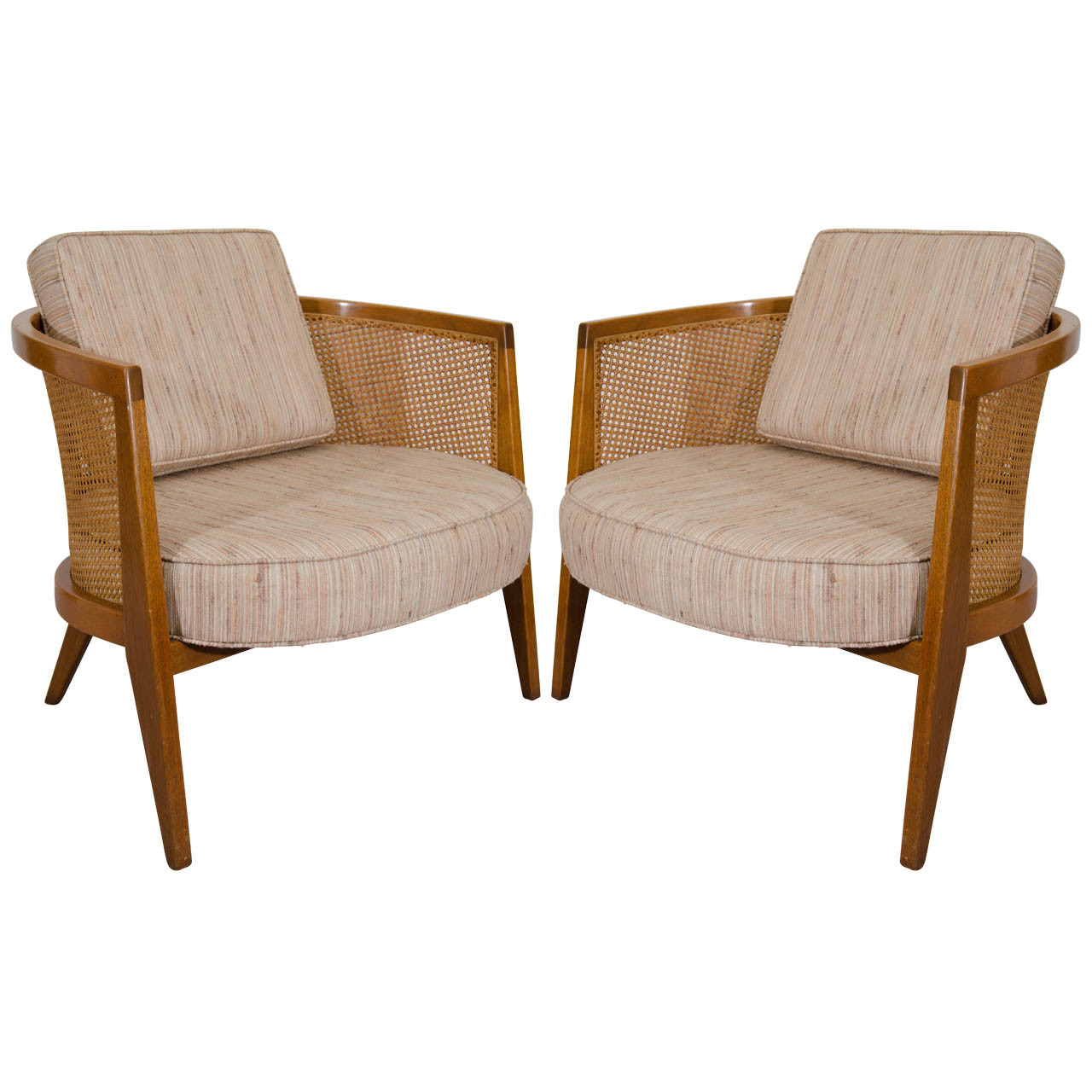 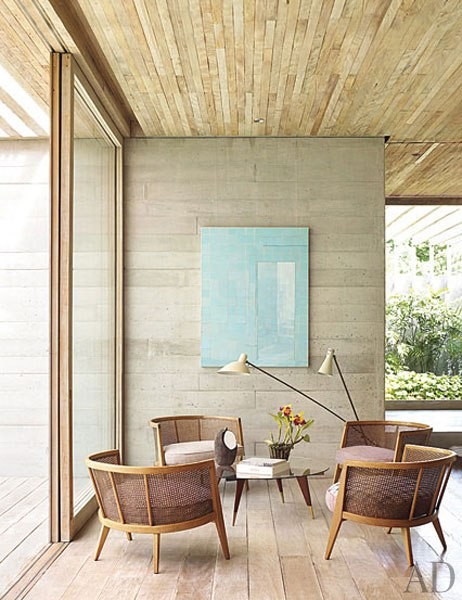 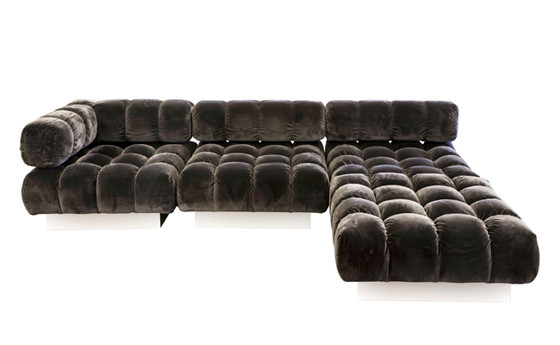 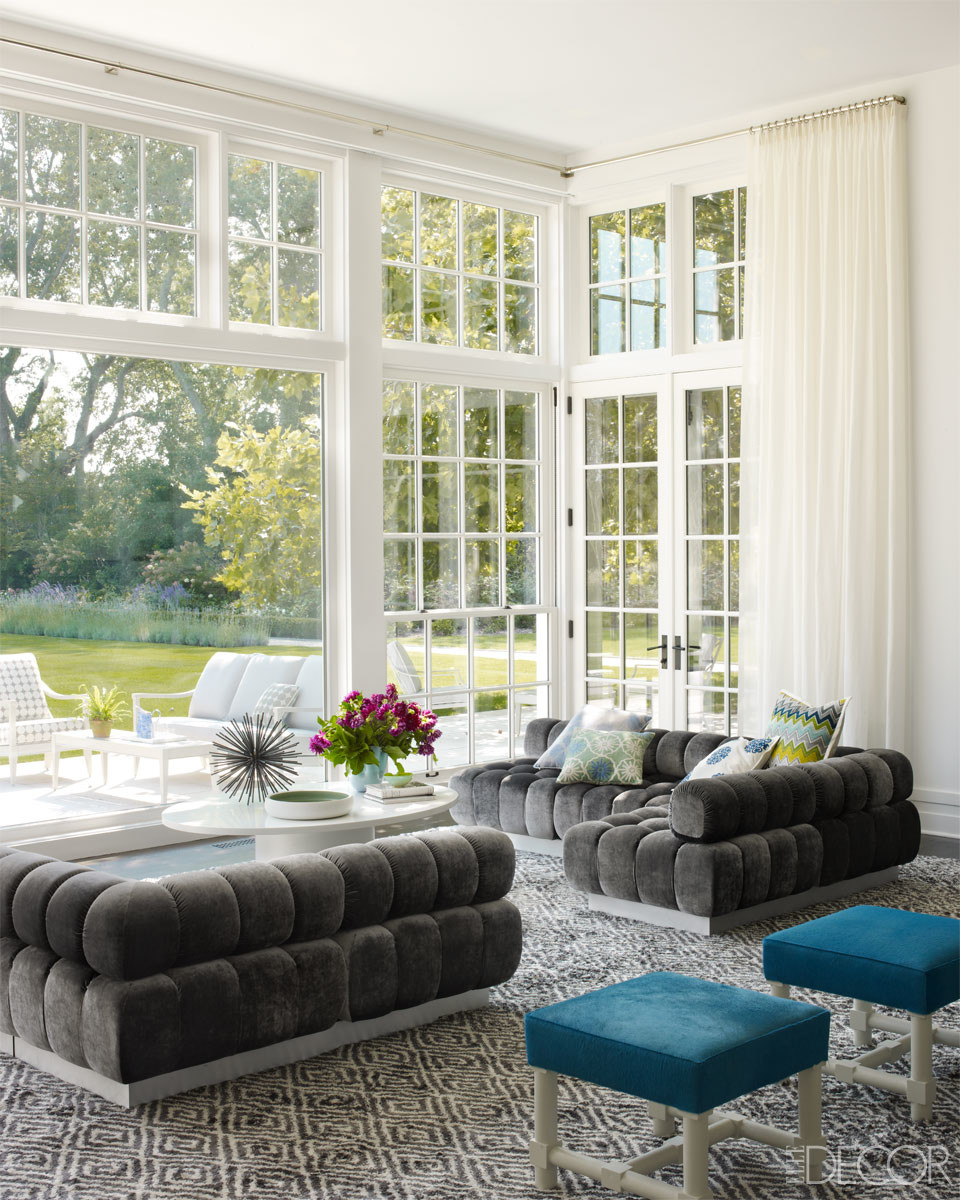 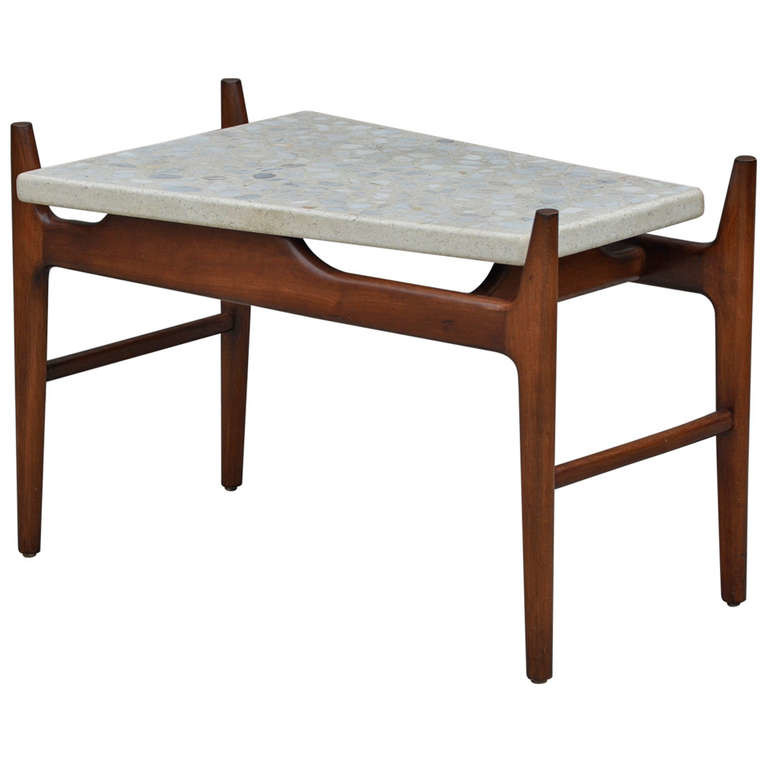 Harvey Probber side table in the feminine living room 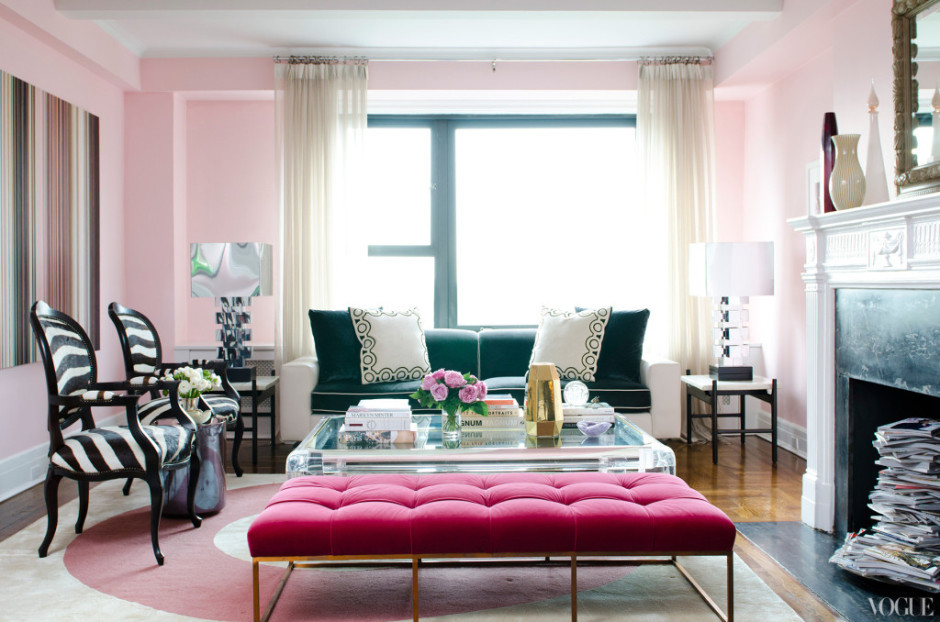 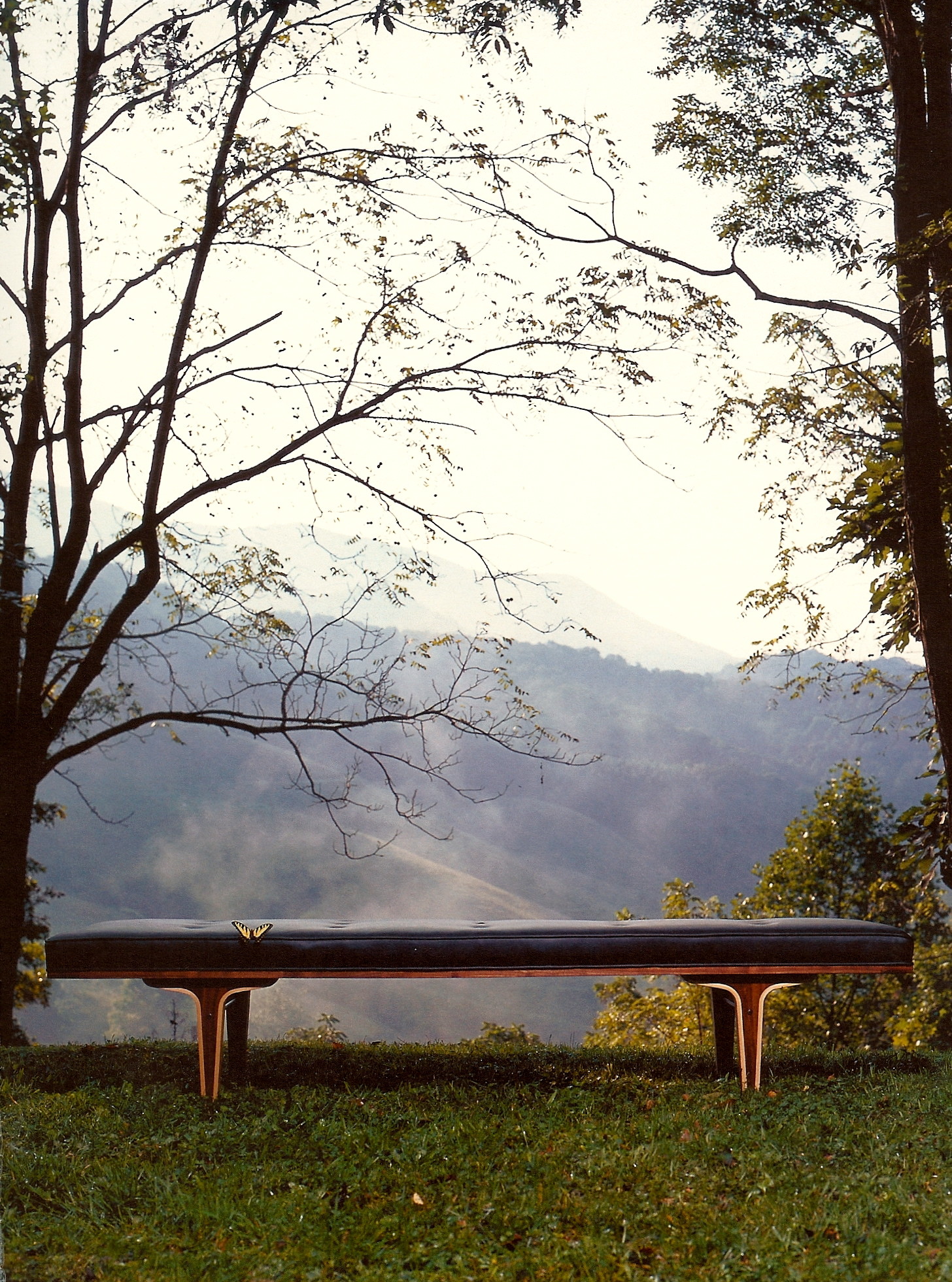 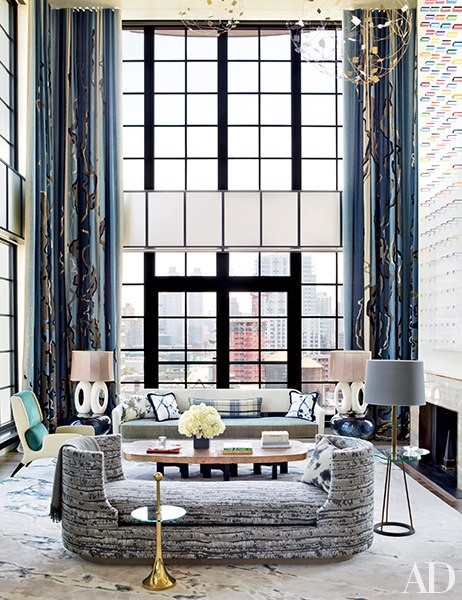 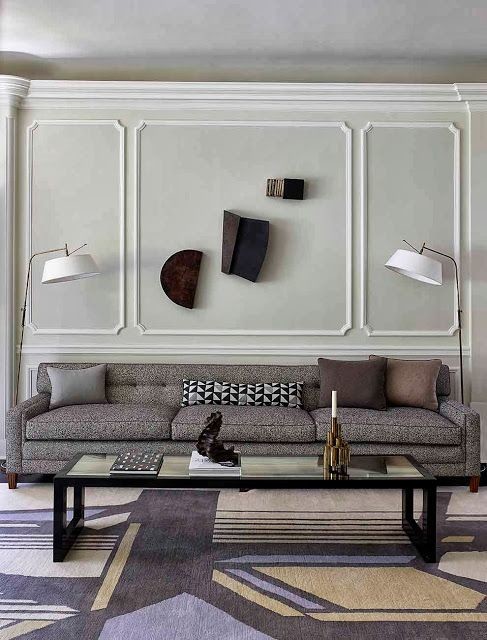 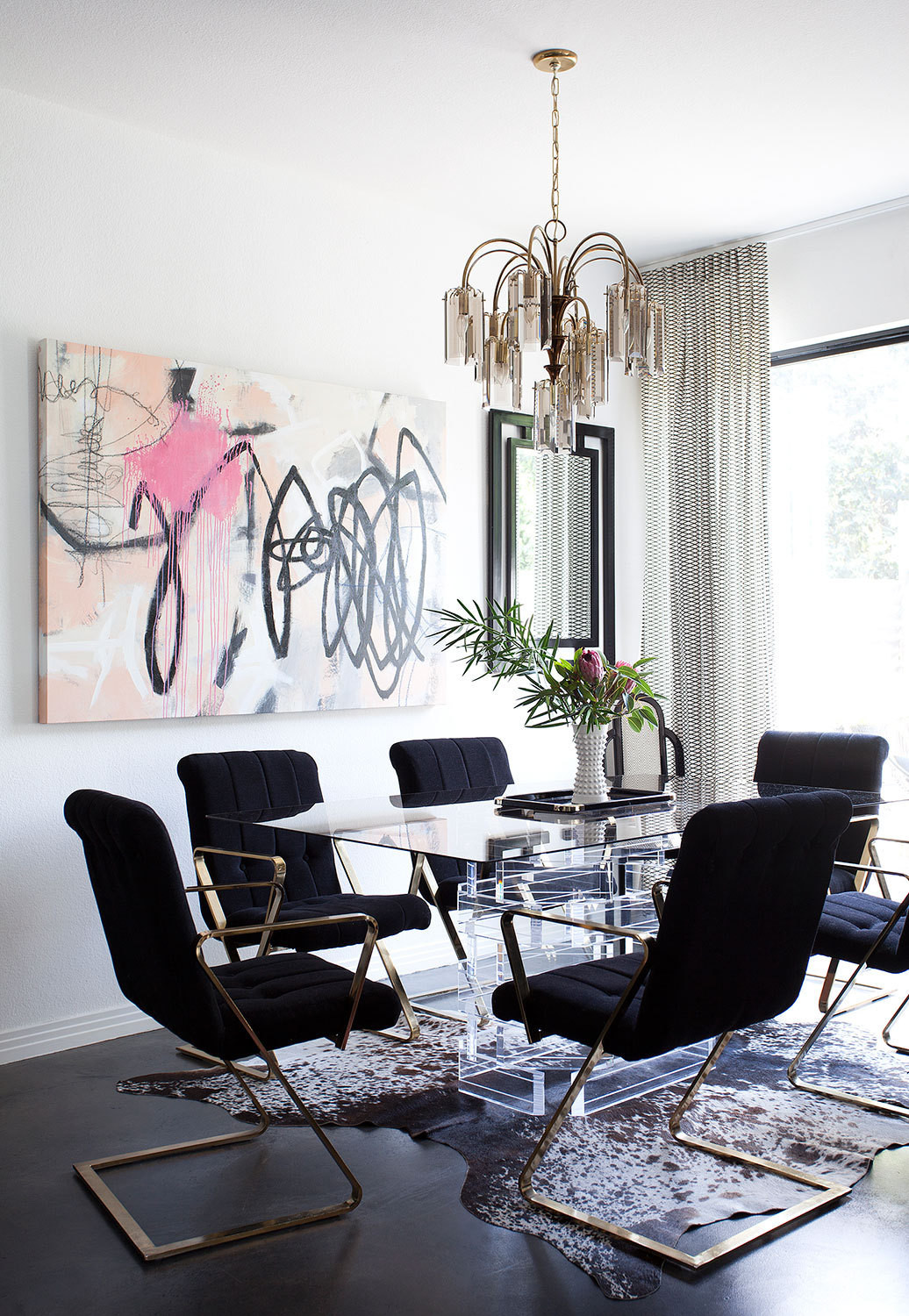 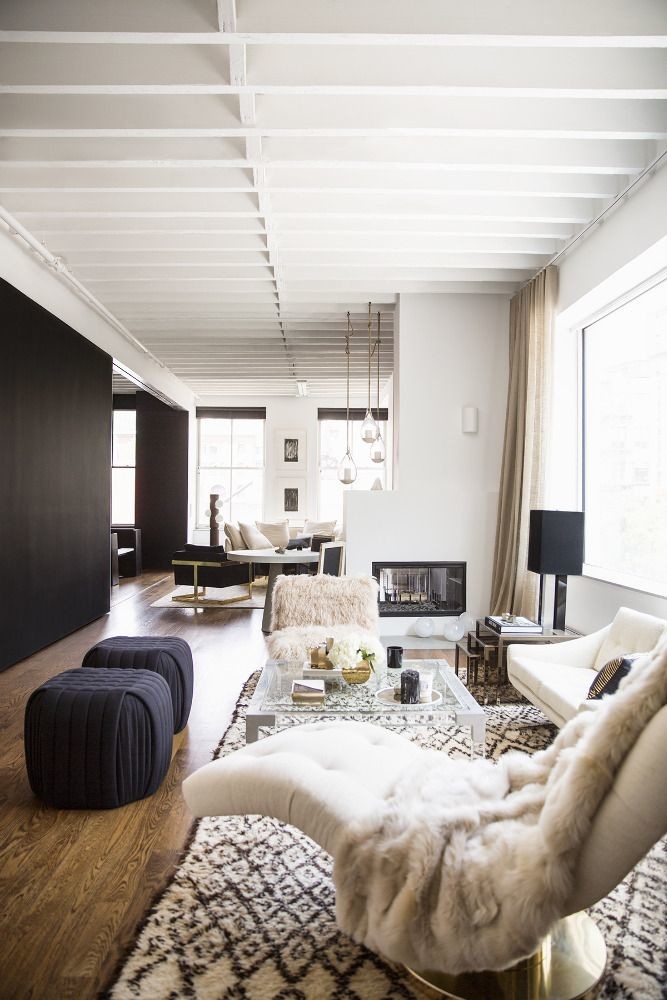 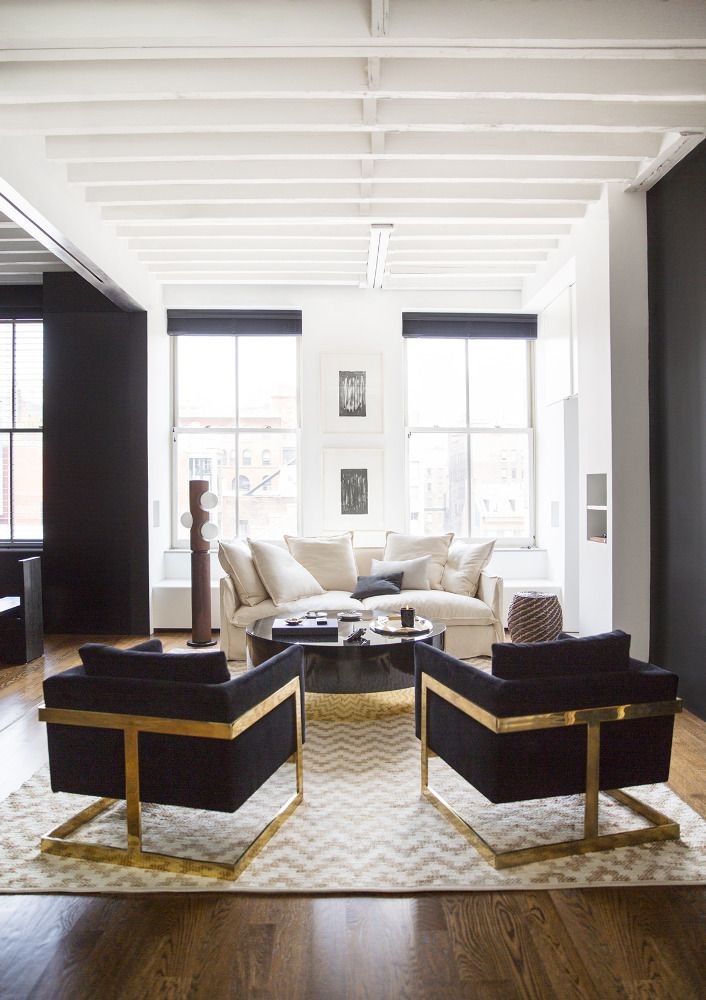 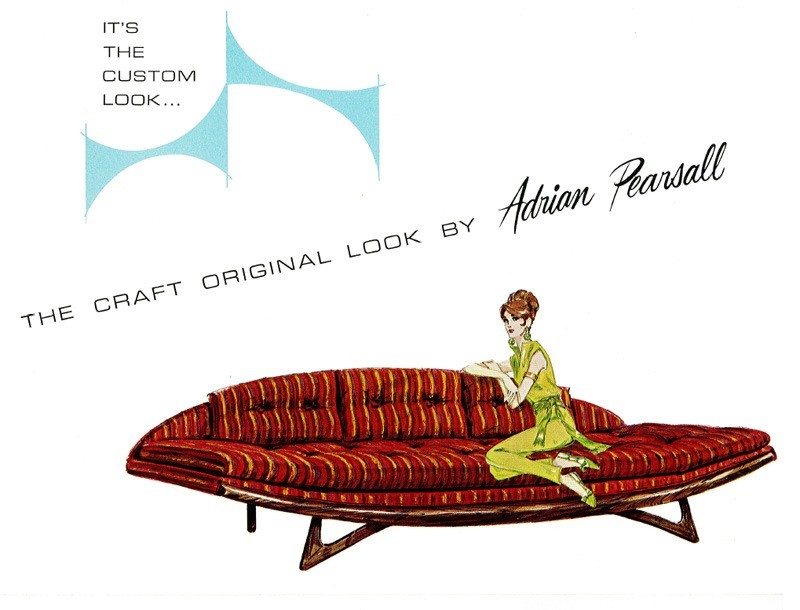 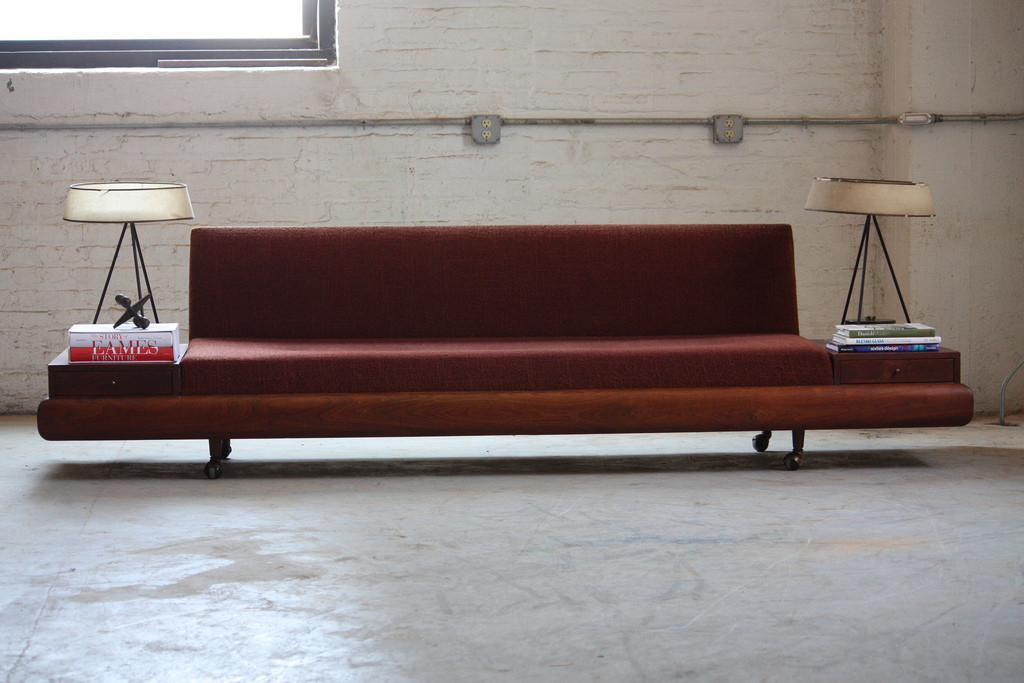 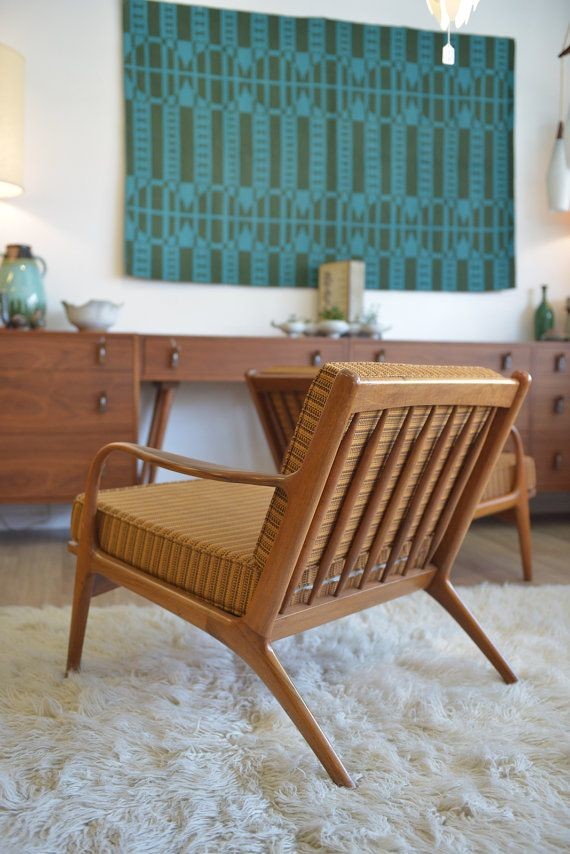 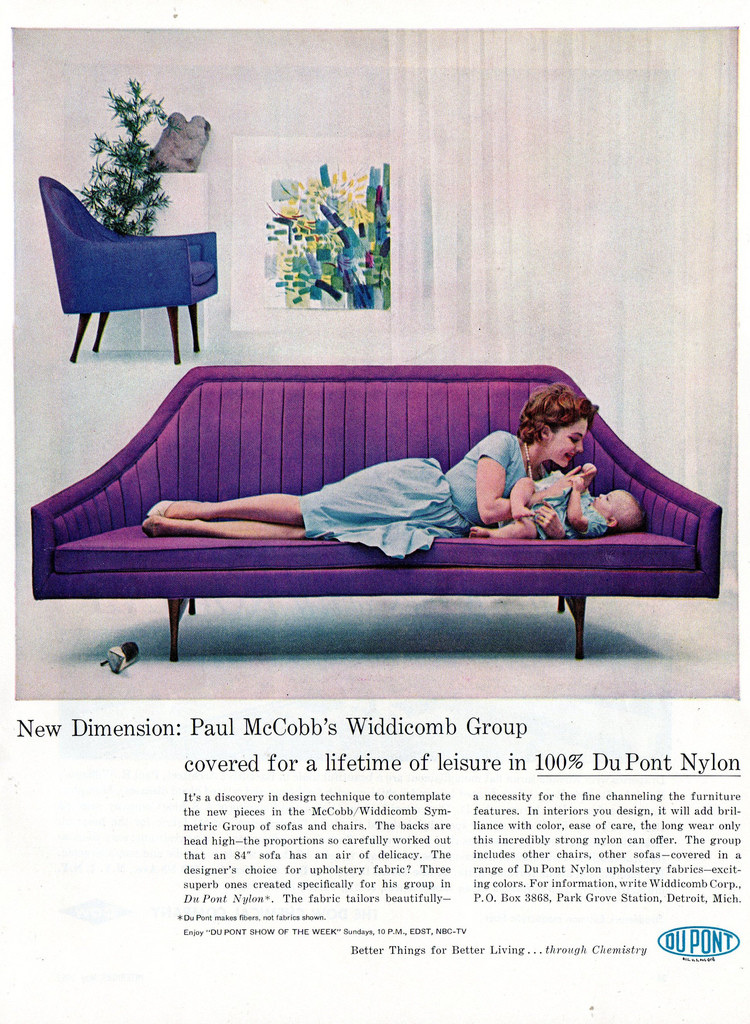 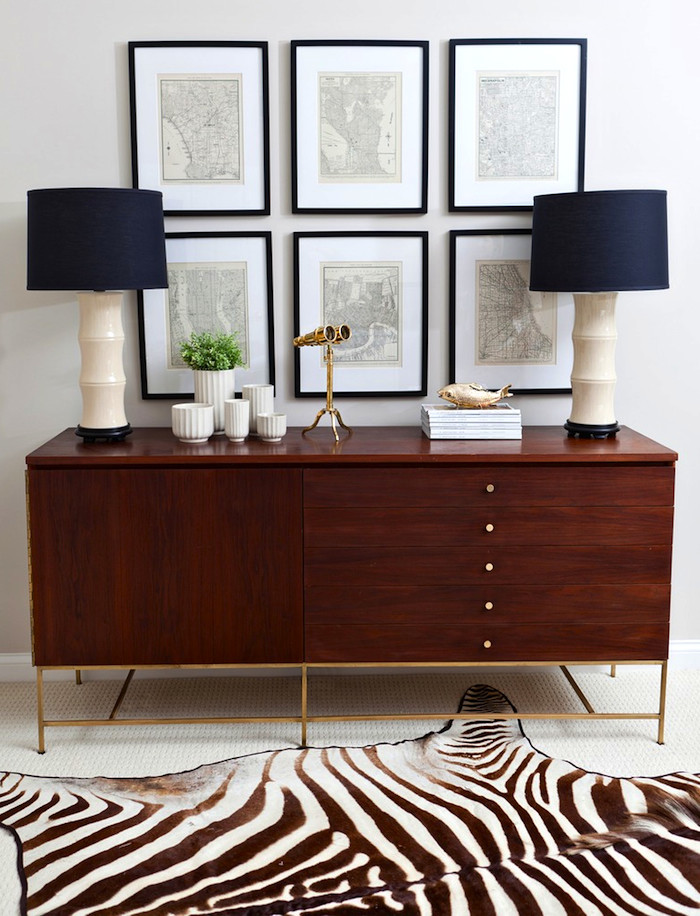