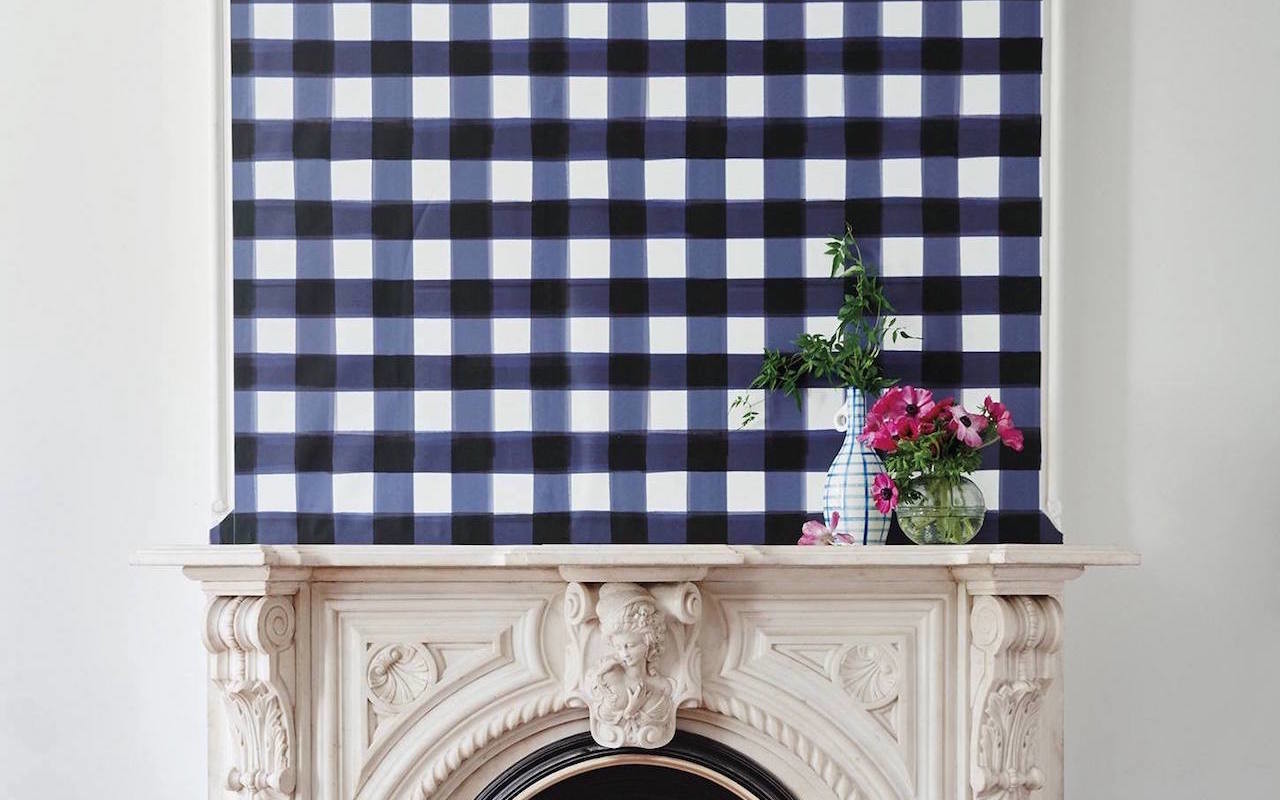 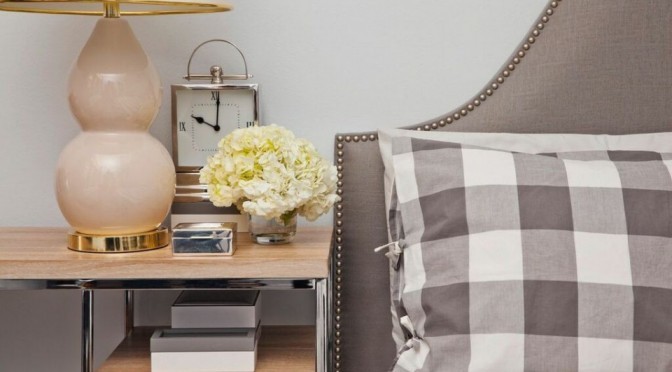 When we redesigned this Manhattan cooperative, we wanted the bedroom to feel classic yet casual – two words that are pretty much the definition of gingham. When our designers, fantastically talented at uncovering rough diamonds, discovered these gingham pillow cases at Ikea, they knew it would be the perfect addition to that calming gray bedroom.

A little gingham story: Although the gingham we know and love is a decidedly plaid pattern, it began as a striped pattern in the 17th century. In fact, the name comes from the Malay adjective genggang, which means striped. But when the fabric was woven into that brand check in the 18th, gingham rose in popularity. Since then, it’s almost always been a staple in the closet and at home. You can recognize Gingham by its horizontal and vertical stripes of the same color on a white background with even checks.

The pattern has a long list of celebrities. Katherine Hepburn wore a gingham dress on The Philadelphia Story, Judy Garland’s Dorothy wore a blue gingham dress throughout the Wizard of Oz, and Marilyn Monroe wore gingham capris on the set of Niagara. Of course, Gingham isn’t just for women, Sean Connery as James Bond wears a blue and white checked plaid shirt with his swimming trunks in From Russia with Love and again in Thunderball.

Gingham is so ubiquitous that it spawned entire Instagram accounts: “ThatJcrewGinghamShirt” documents men (and some women) who wear the same J.Crew Gingham button-down. Our designers like to say that if you like it in your closet, there is a good chance you will like it in your home. Here are some of our favorite ways to add a little gingham to your life. 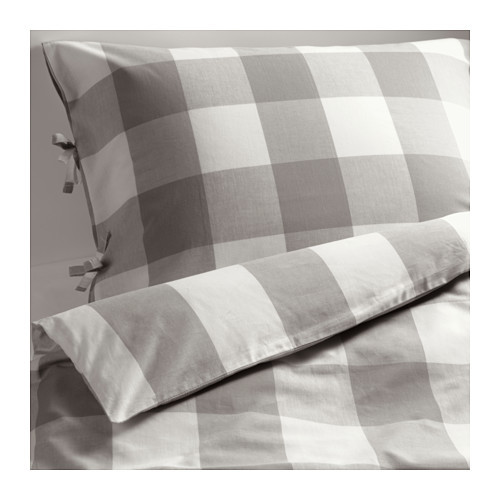 If you’re looking to slowly add some gingham into your home, read a page from our designers and grab these Ikea pillowcases and duvet cover. 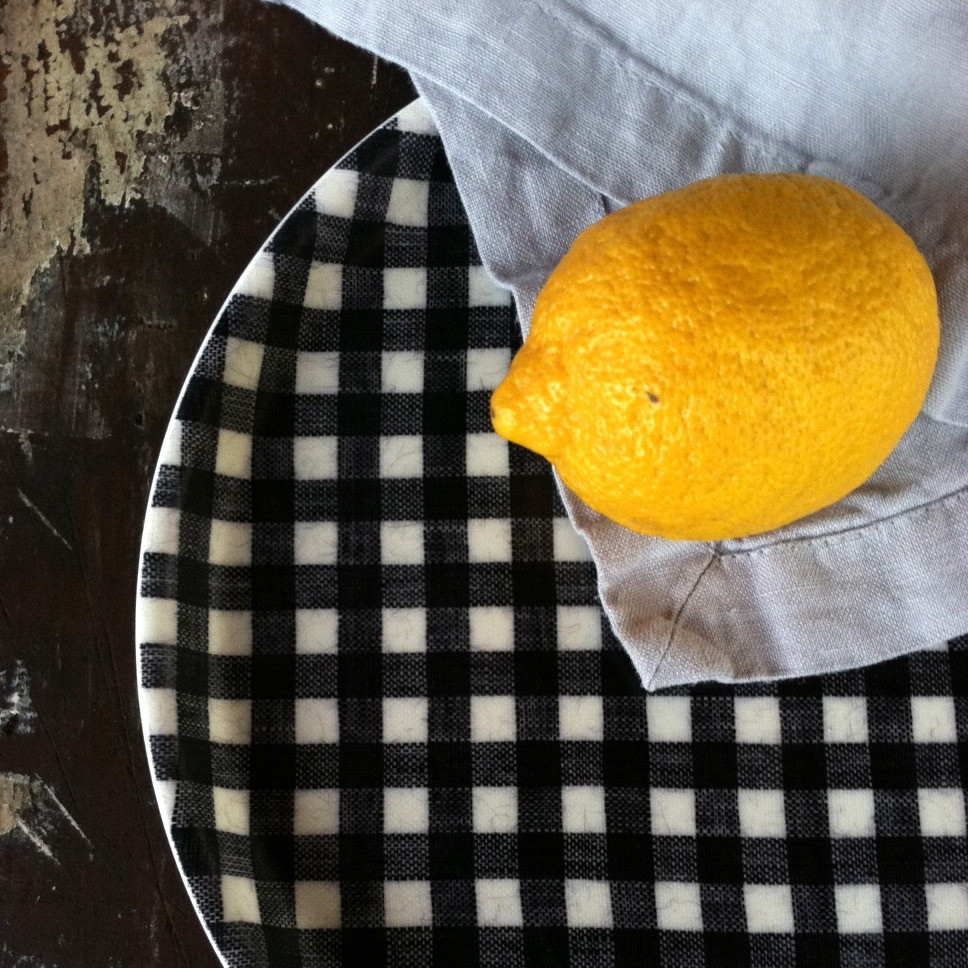 Add a stylish twist to a picnic lunch or cheese platter with this round gingham serving tray made from Fog Linen from Japan. 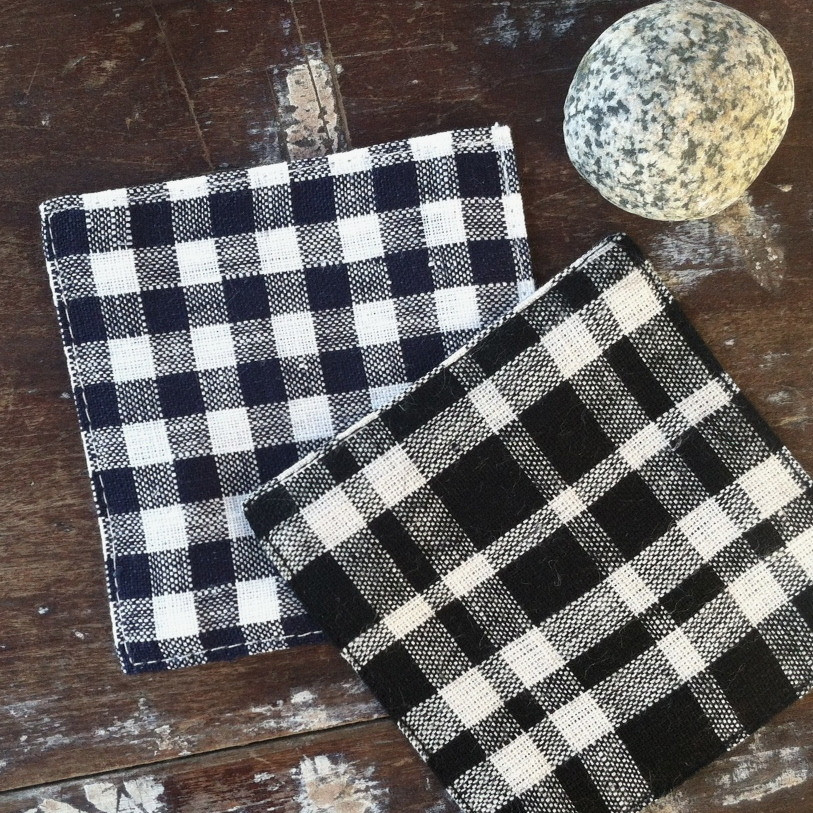 These gingham coasters in black or navy checks, also from Fog Linen, give the table a small pattern. 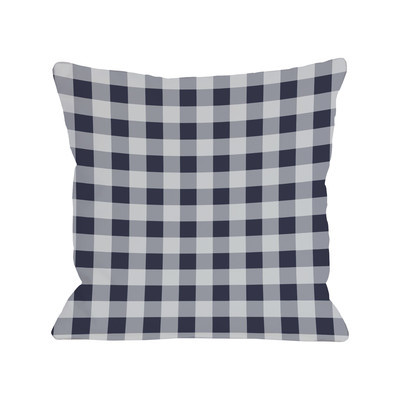 Add a pattern to your bed or sofa with this gingham cushion. 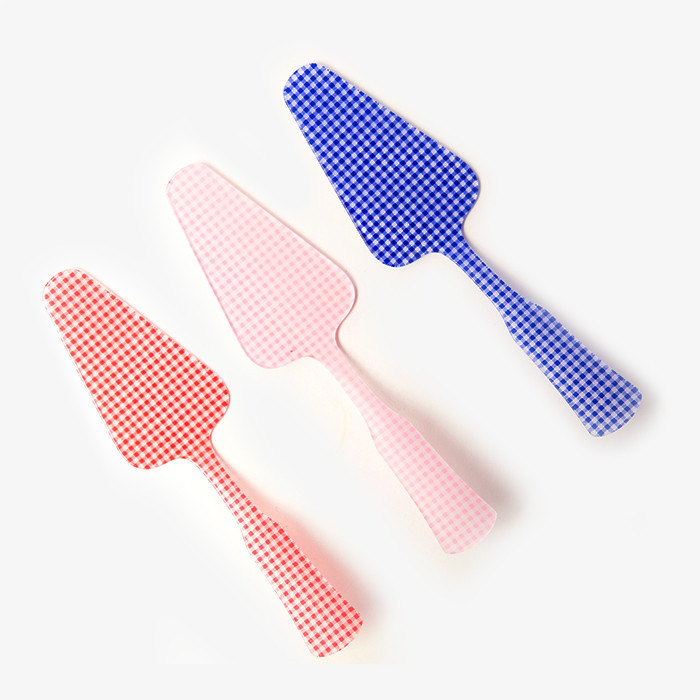 Made in Paris, these French cake waiters are guaranteed to make your desserts taste much sweeter. 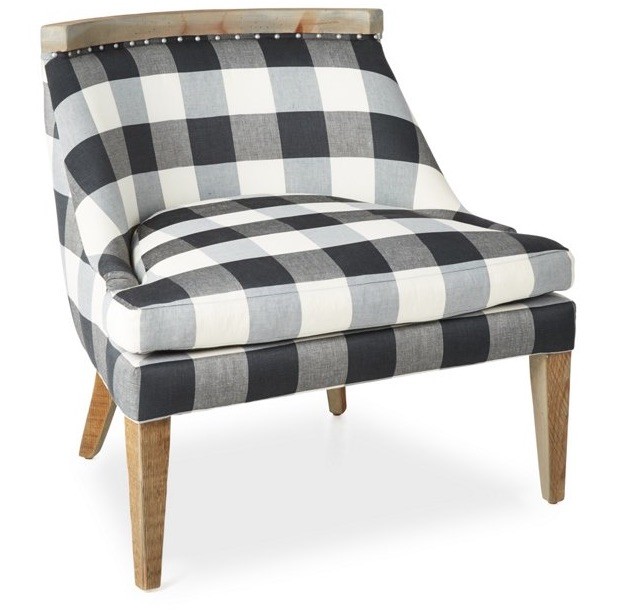 When you’re ready to make a bolder pattern statement, this cute Sarah Accent Chair, Dark Gray Gingham is a great way to do it. 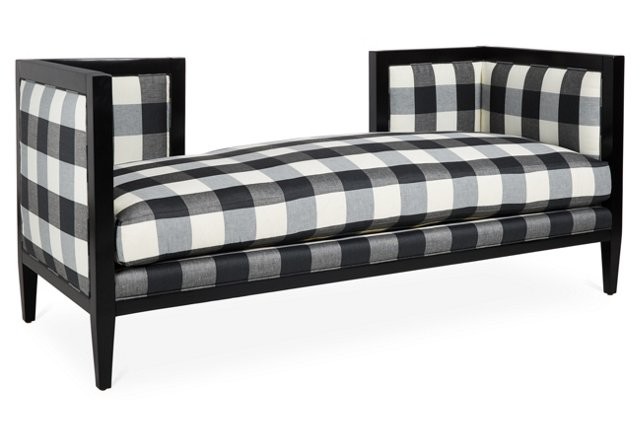 Create a cozy reading corner at the foot of a bed or in a living room corner with this Gingham Dixon bench.