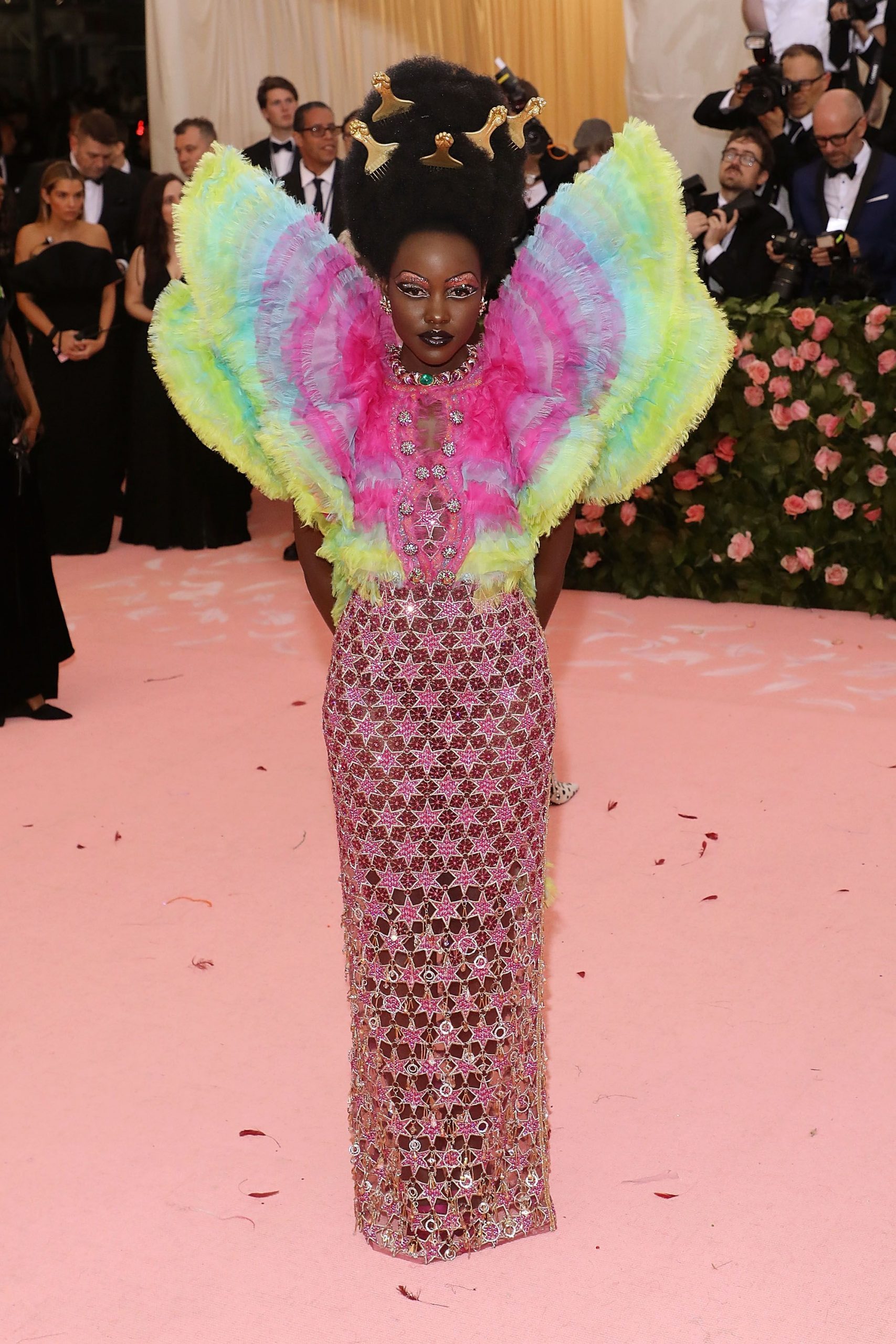 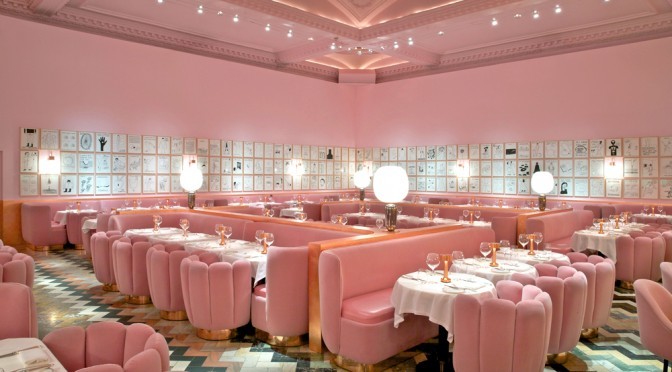 If you were somewhere in Manhattan on Monday night and wondered why the air suddenly smelled like glamor, don’t worry – you weren’t hallucinating. It was just the Met Gala, arguably the biggest fashion event of the year, held downtown. Technically a boon to the Metropolitan Museum’s Costume Institute, this Bacchanalic task is equally an excuse for the world’s cultural elite to put on extravagant outfits and toss them fabulously down the red carpet.

With this year’s gala honoring China’s influence on fashion, the 2015 clothing didn’t disappoint. From Rihanna’s thundering Guo Pei number to Grace Coddington’s brilliantly sassy pajama ensemble, these are ten of our favorite looks from the night – with some beautifully decorated interiors. 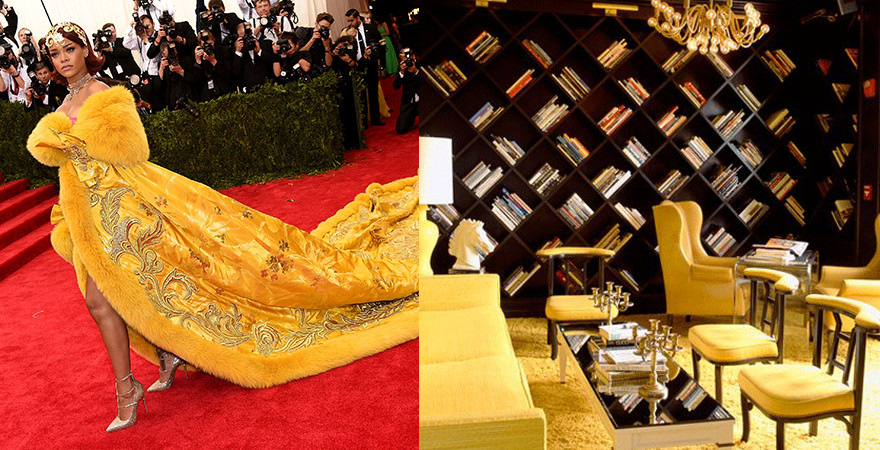 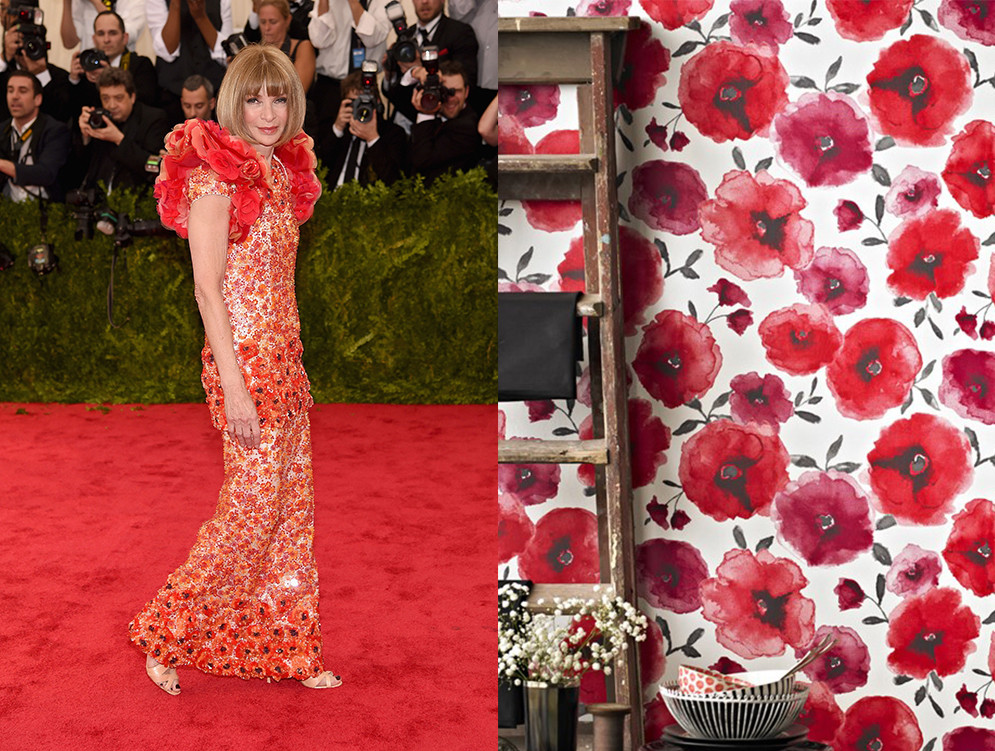 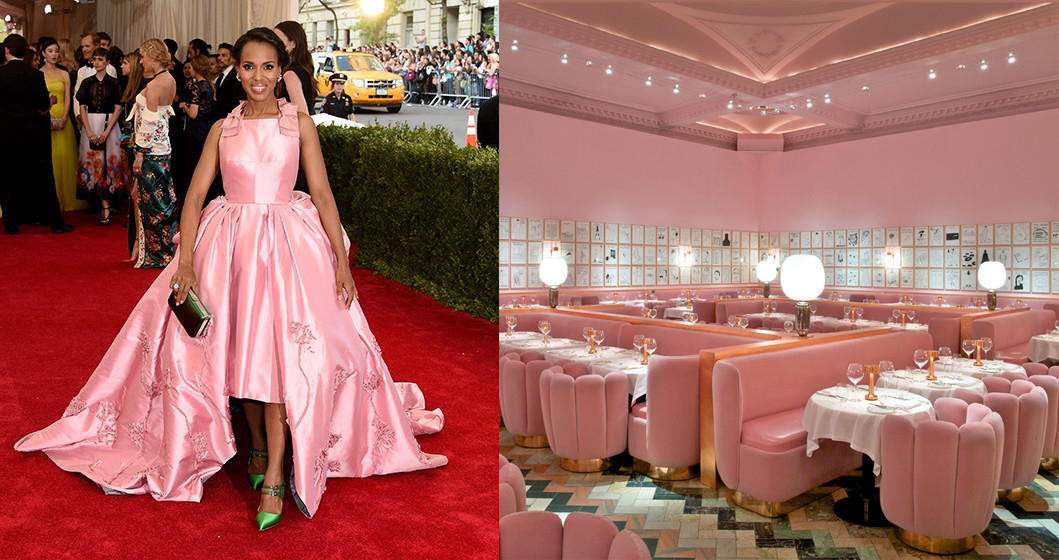 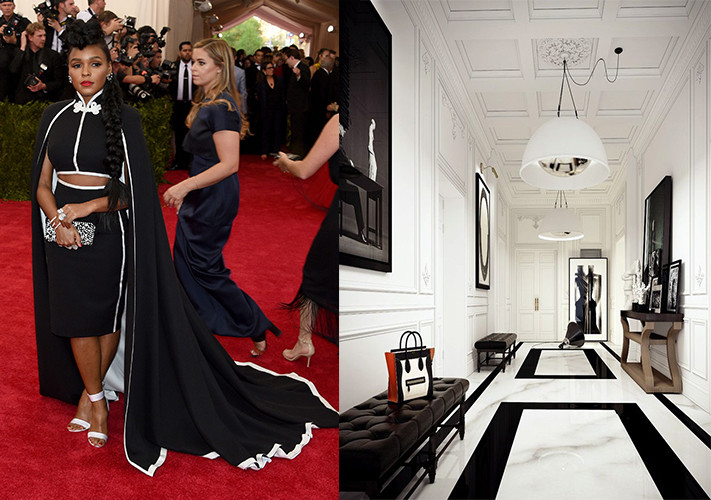 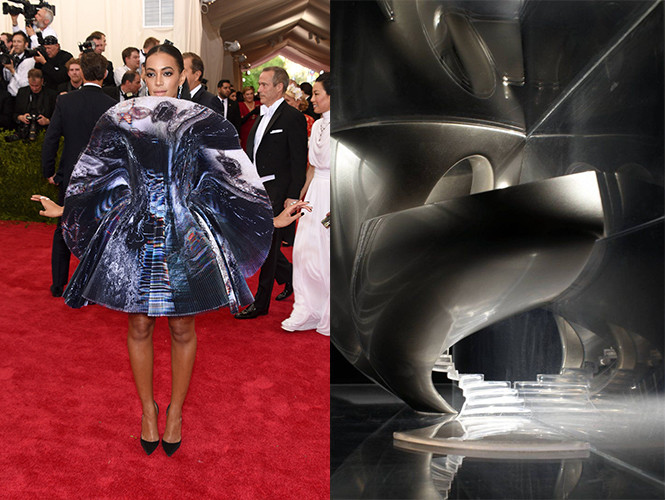 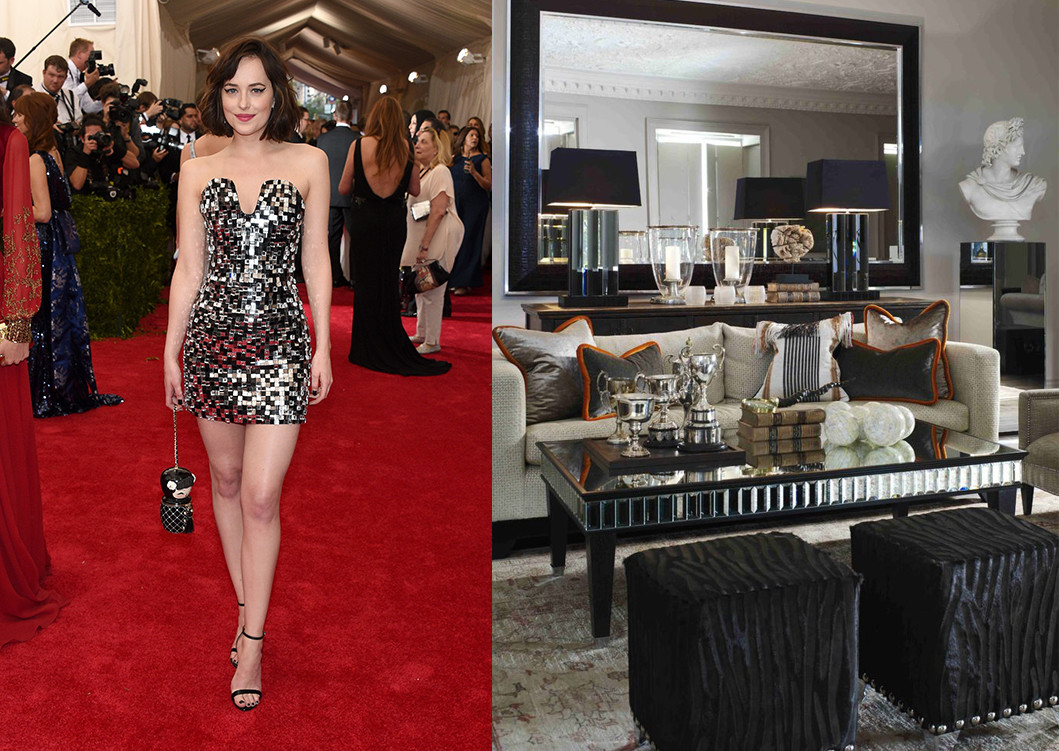 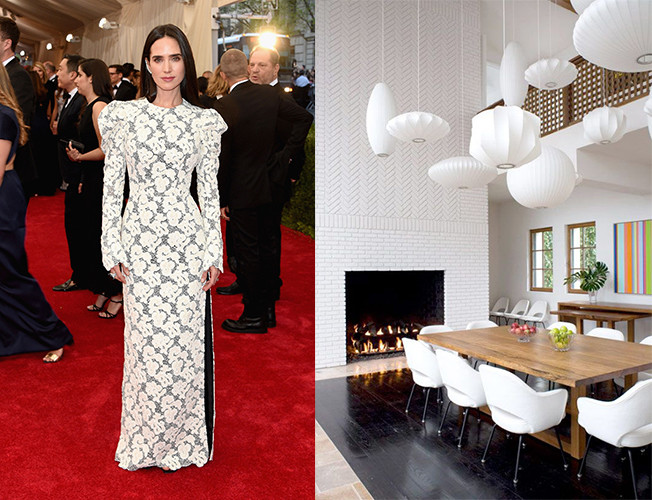 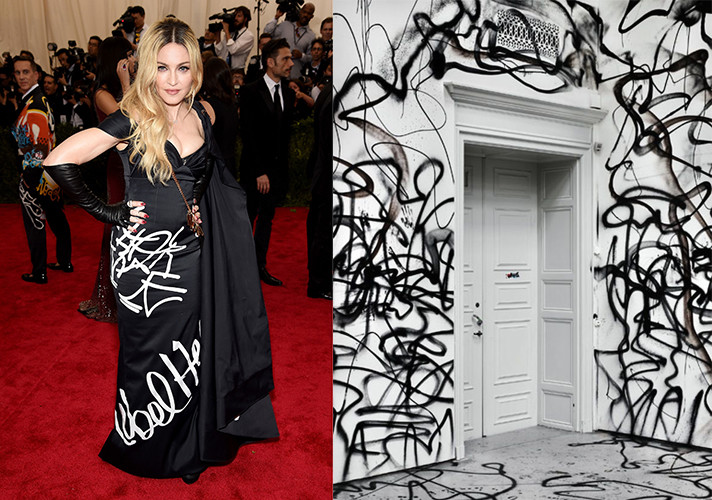 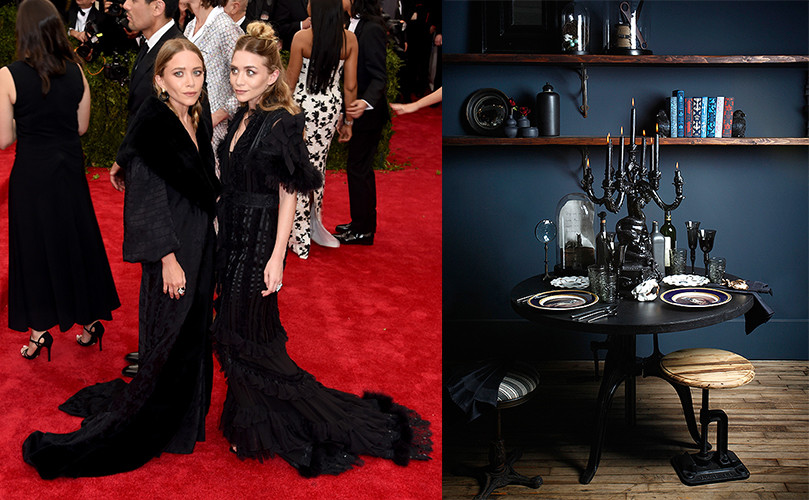 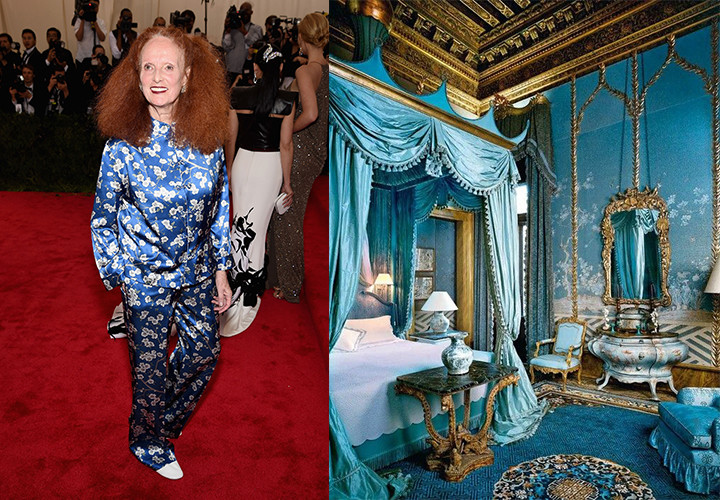 Share
Previous Bedroom Design
Next How To Transform Your Room