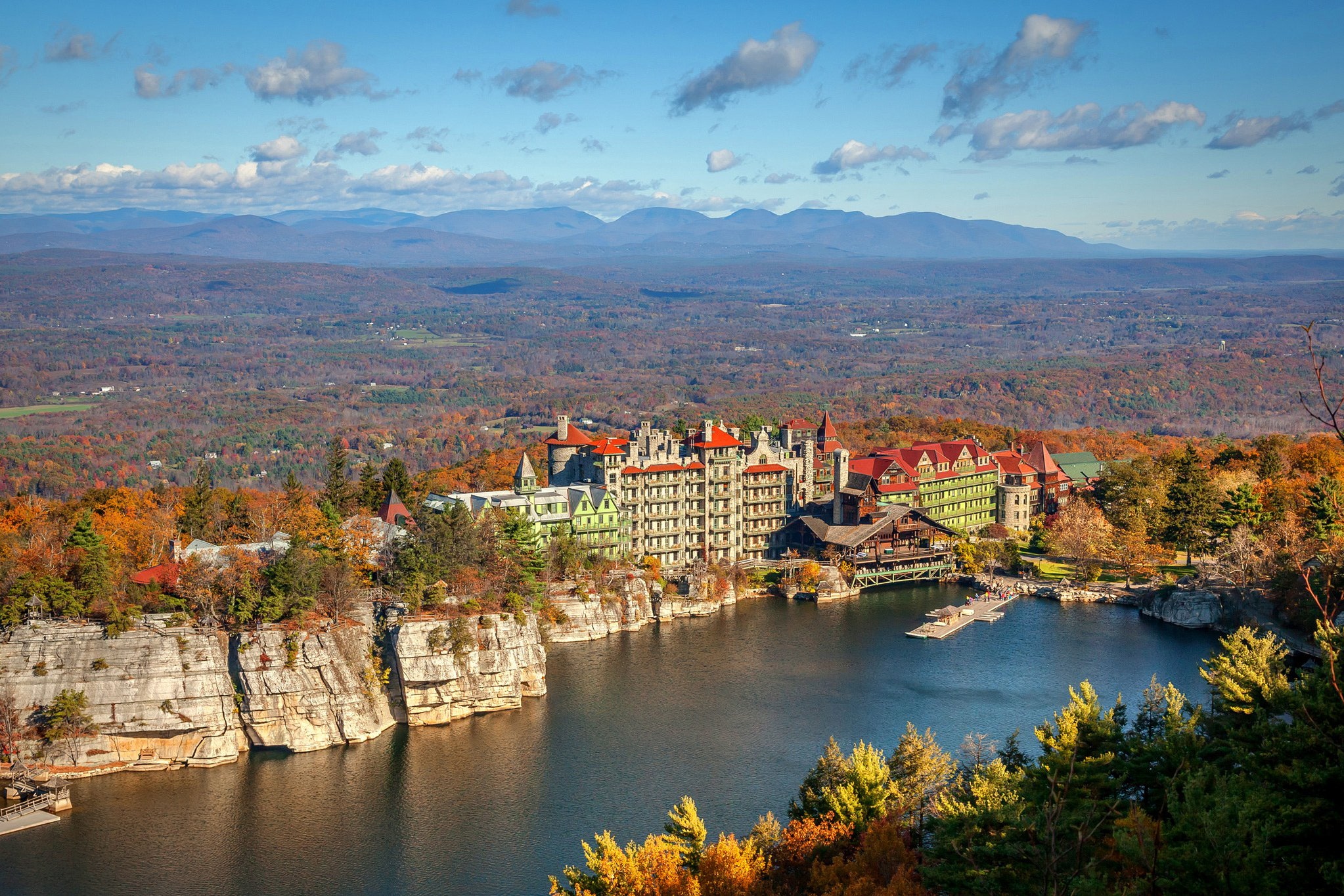 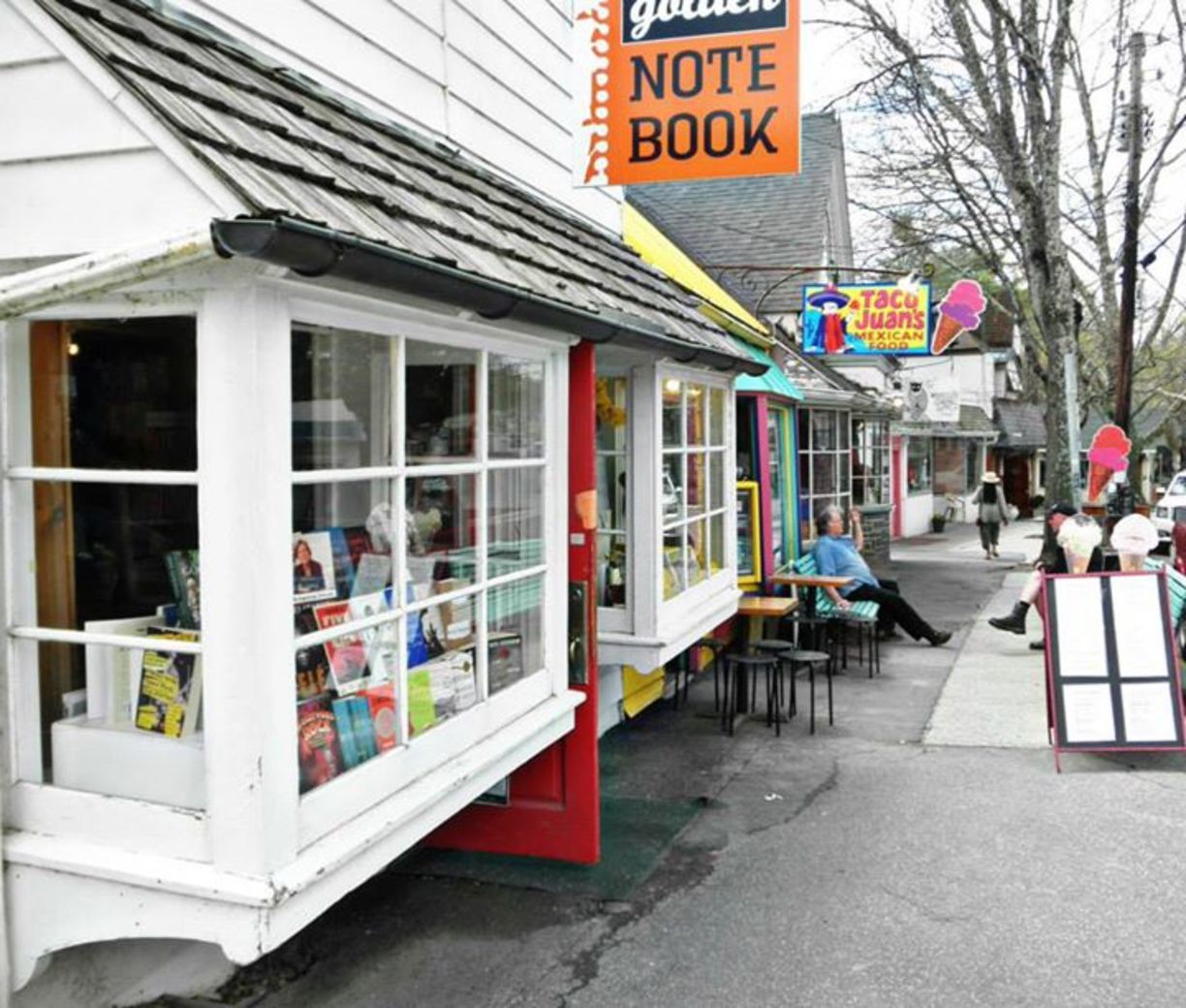 As much as we love New York City, it’s not the best place in the world to watch the leaves change color in autumn. If you want to rejuvenate yourself with a bit of nature before the busy holiday season, consider a weekend in the city. Between Metro North, Amtrak, and the Long Island Railroad, there are many ways to get a break from the big apple, even if you don’t have a car. 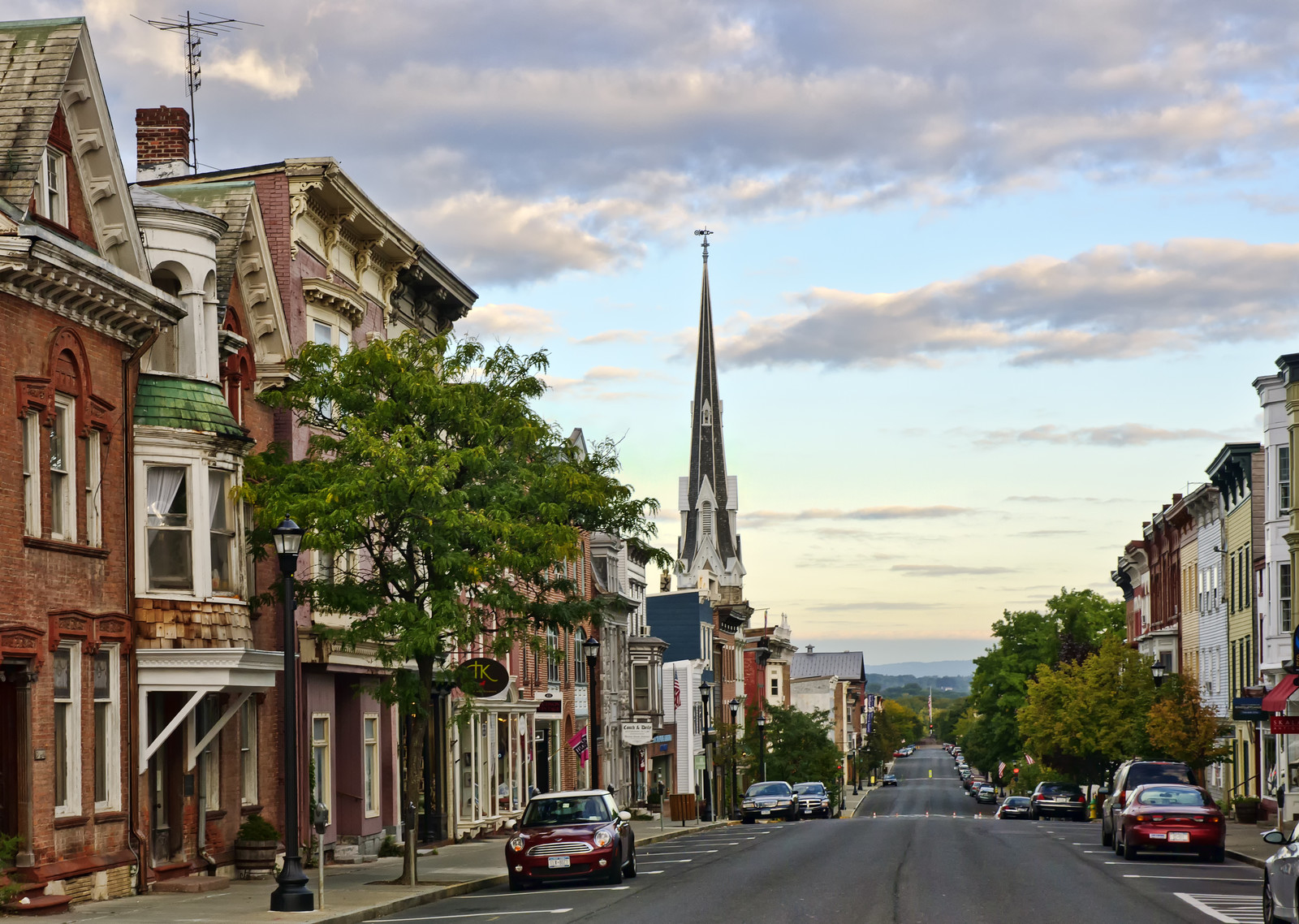 The entire Hudson Valley is beautiful at this time of year, and the city of Hudson is a great base from which to explore this part of New York State. Hudson is a two-hour train ride north of Manhattan and is full of galleries, restaurants, and bars comparable to New York’s. If you’re looking for an escape from city life without sacrificing the comforts of your home, Hudson is a breeze.

Image about compass and string. 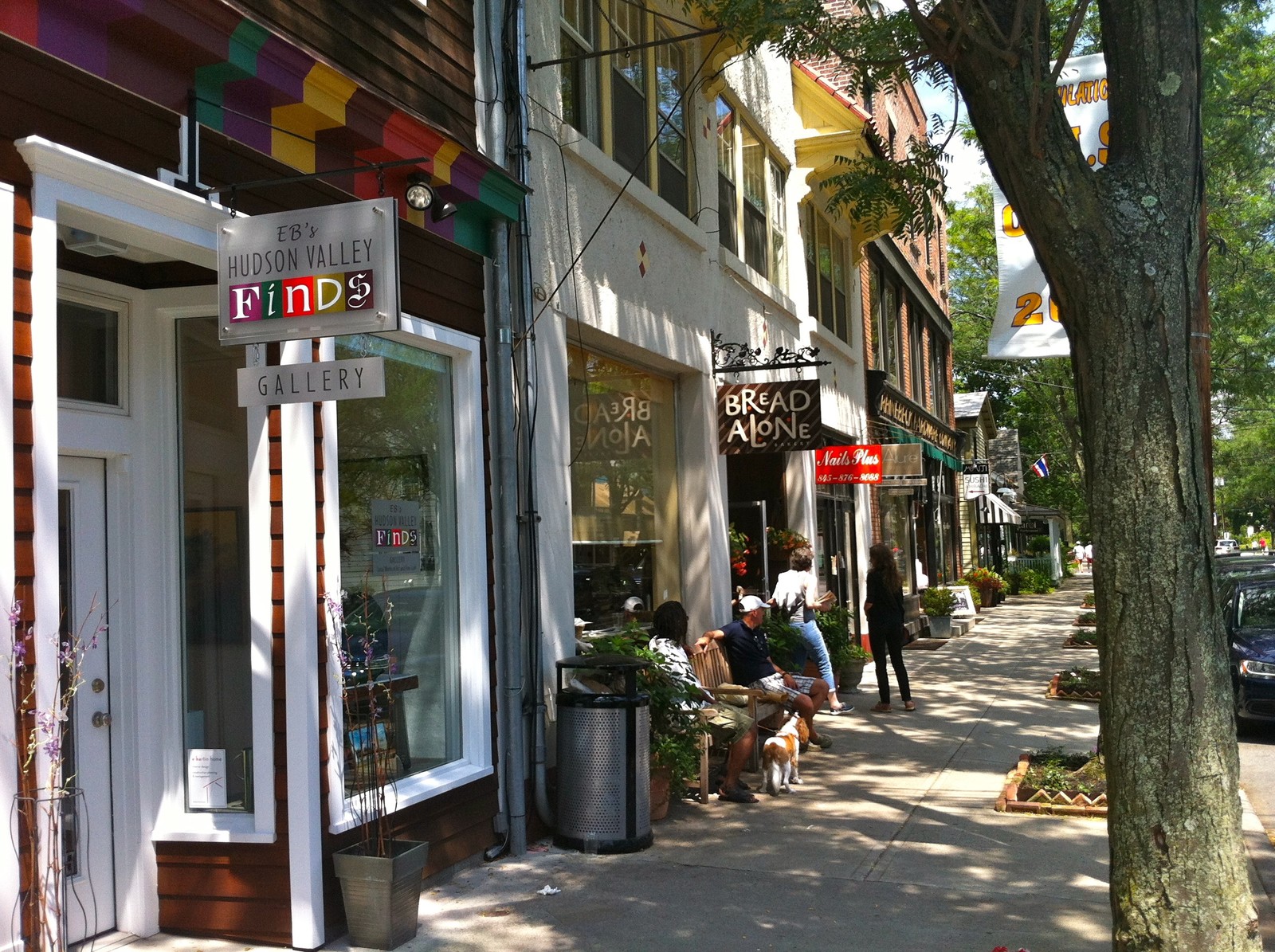 A quaint village a little smaller than Hudson, Rhinebeck is another wonderful option on the east side of the Hudson. Rhinebeck can be reached via Amtrak and is just an hour and a half north of the big apple. It is a real getaway from city life. 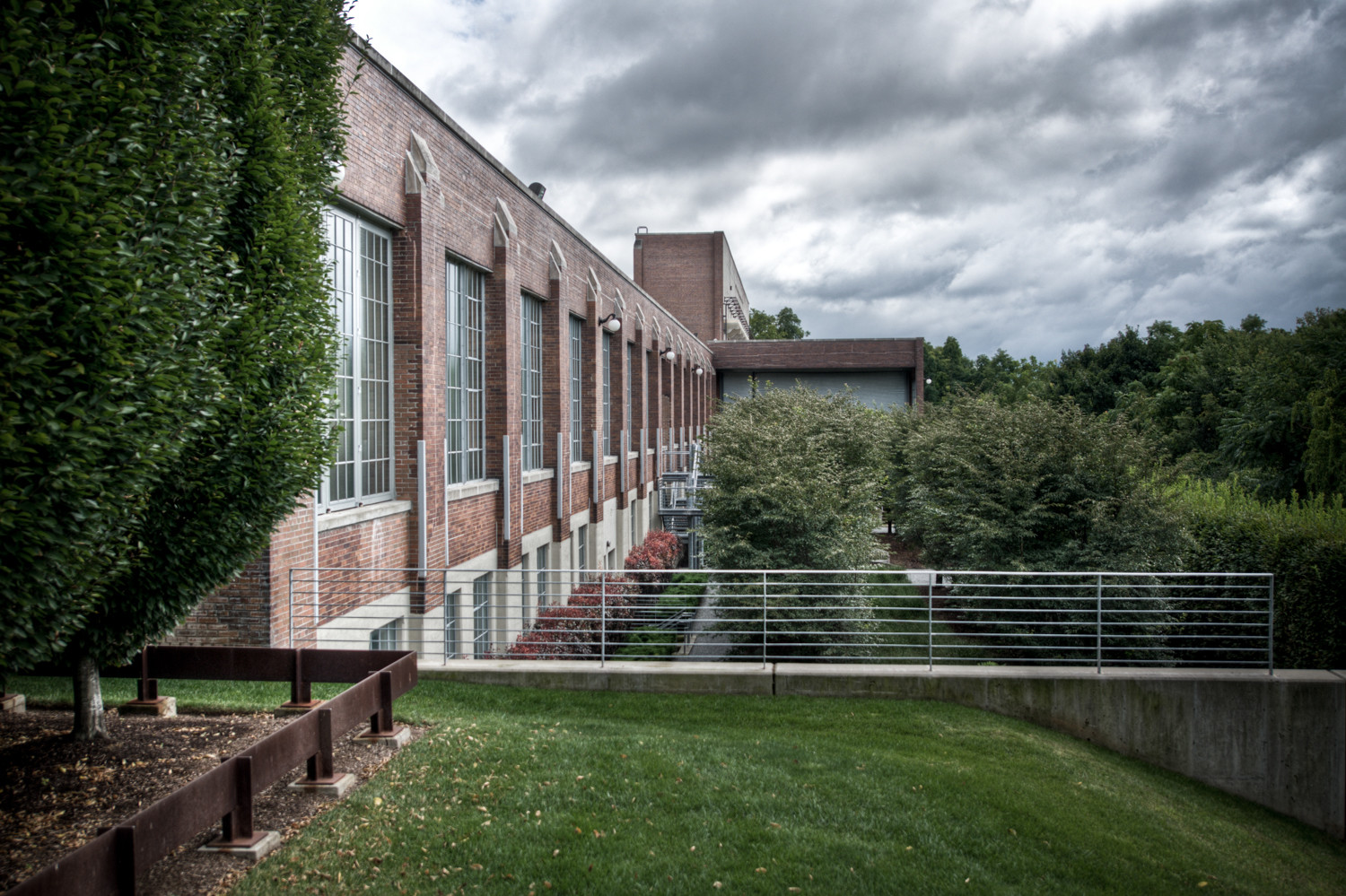 In addition to a variety of wonderful shops and restaurants, the city is home to Beacon Dia: Baacon, one of New York State’s premier art museums outside of Manhattan. Art lovers can get there by Metro North. With Beacon just an hour from Grand Central Station, it’s great for a day trip or a relaxing weekend getaway. 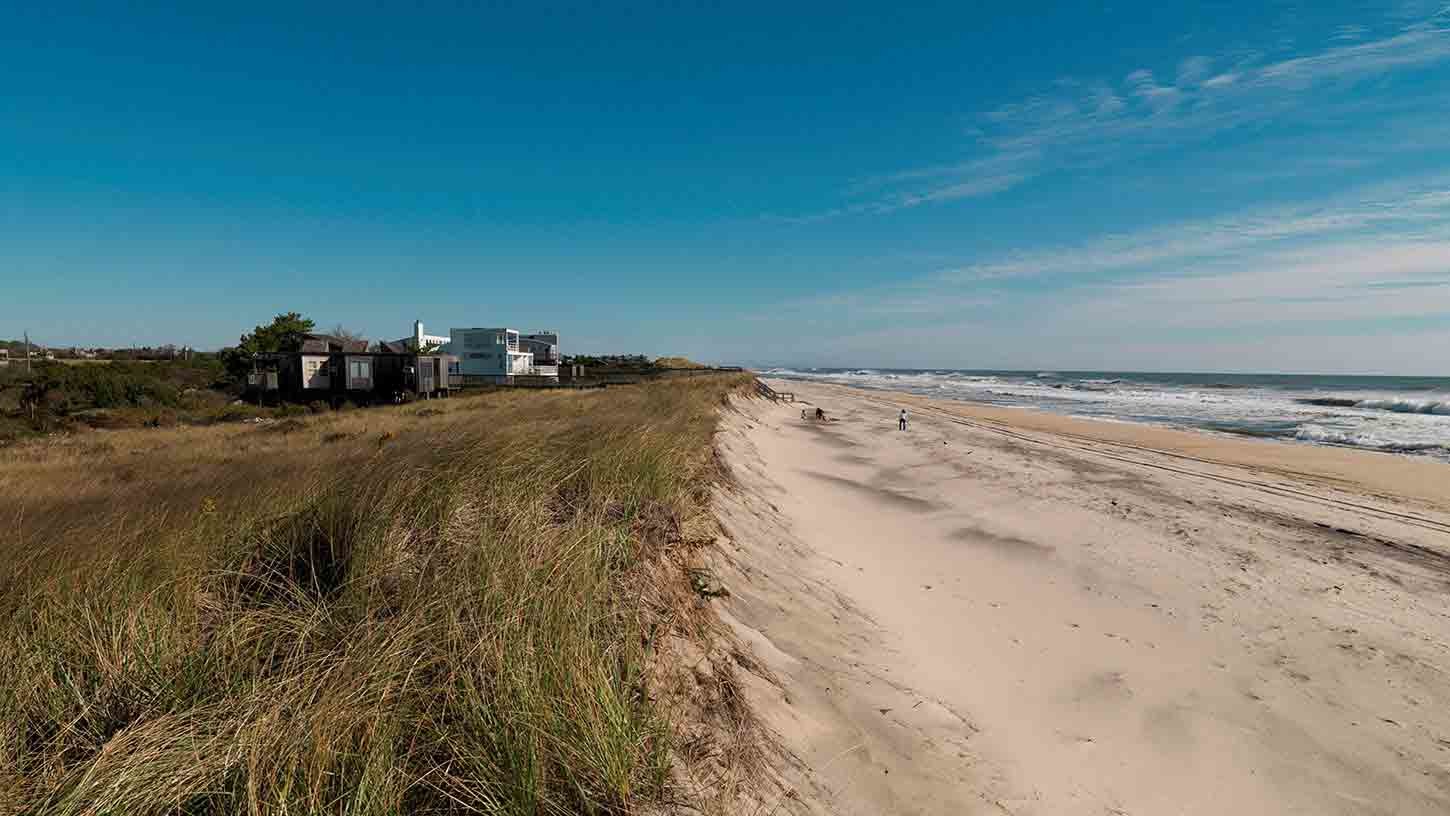 If you missed going to Hampton in the summer months, consider a fall vacation heading east. It may be too cold to go in the water, but the beaches are almost empty and perfect for the solitude you need. 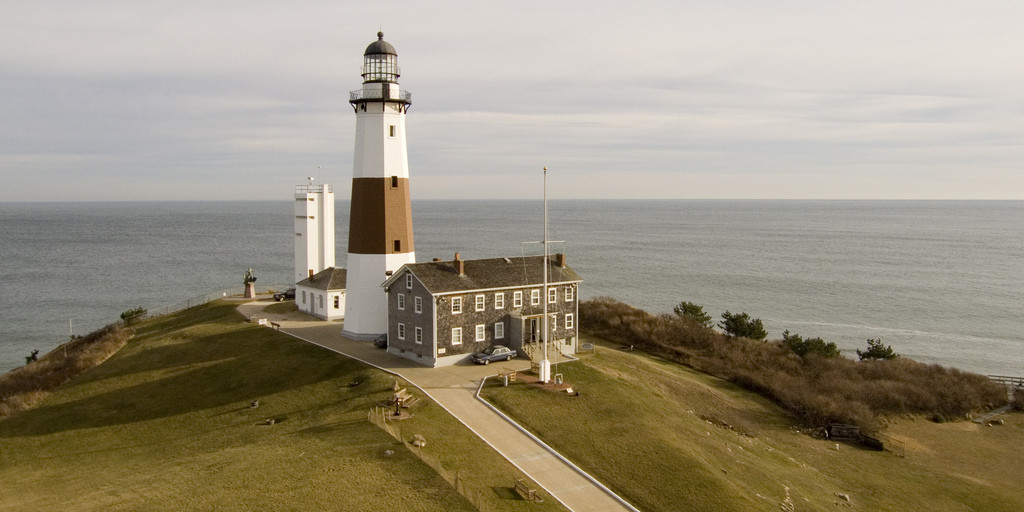 Montauk, the Hamptons’ younger cousin, sits on the eastern tip of Long Island, which can feel like the edge of the world to some New Yorkers. But don’t be fooled, there are plenty of options for shopping, dining, and hiking in and around this beach vacation. 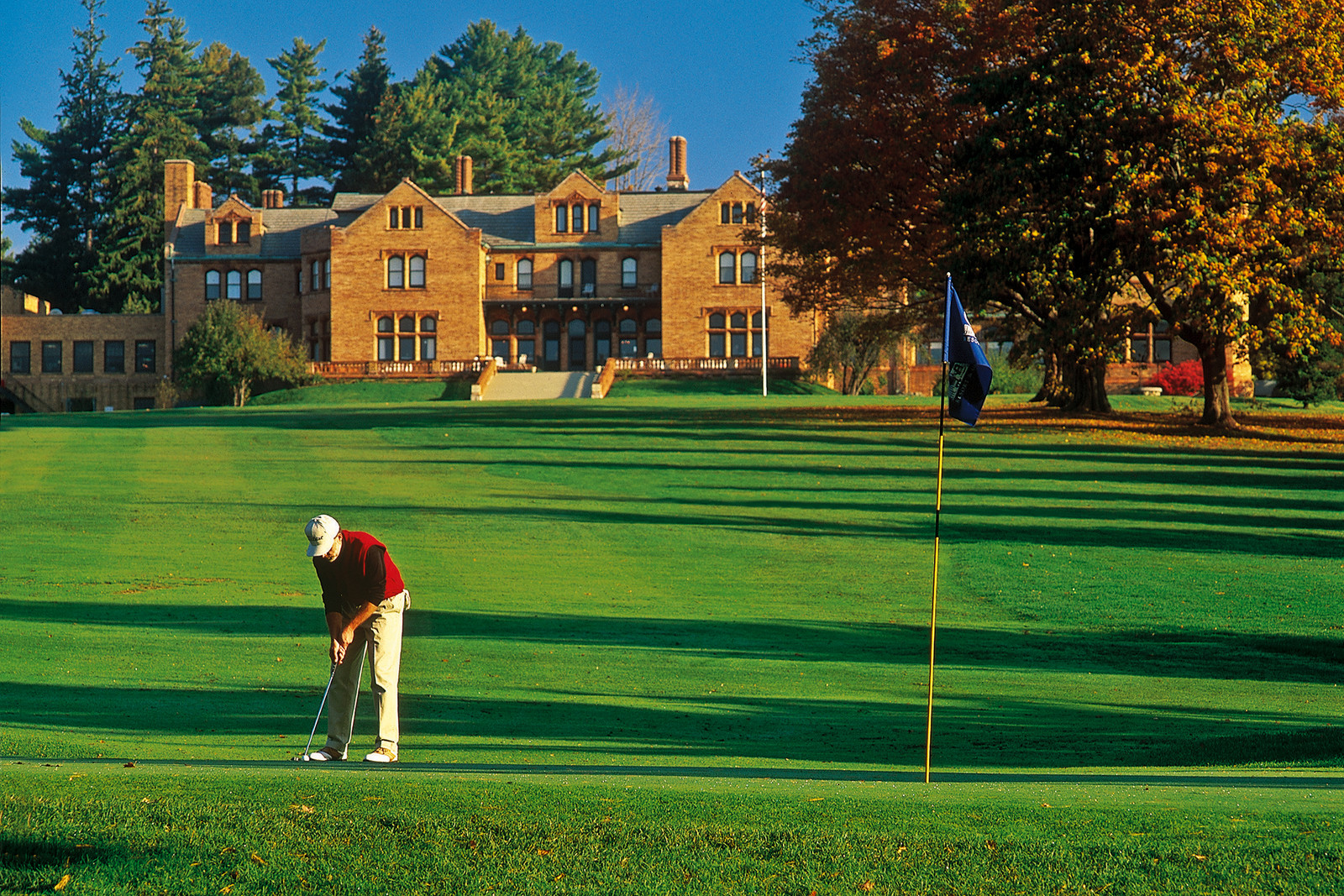 For a truly luxurious weekend getaway, the Cranwell Resort is a welcome break from the noise of city life. The resort is a three-hour drive from New York City, but is well worth the hike for a weekend of golf and spa days.

Although it’s mostly known for a music festival that shared its namesake, the town of Woodstock is a quiet outpost for the art scene and makes for a relaxing fall vacation. Woodstock is in the Catskills mountain range and is a perfect base for hiking and frolicking in the woods. 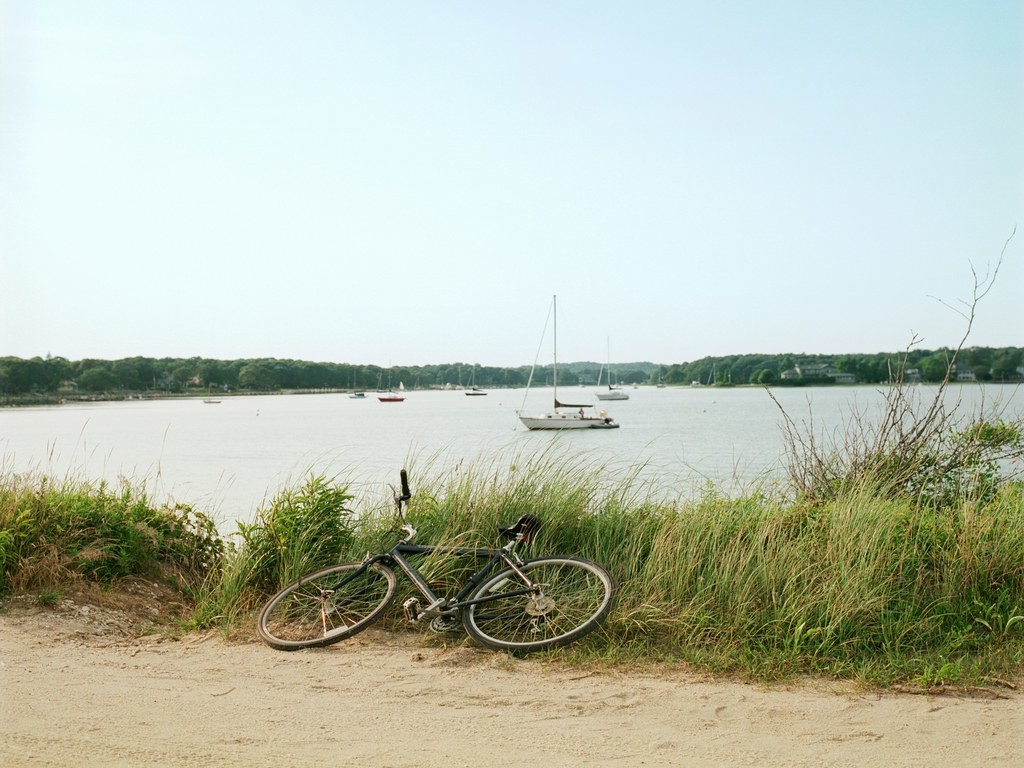 If your ideal weekend getaway includes wine tasting, especially drier whites, head to North Fork, Long Island. Often referred to as the coastal version of the Napa Valley, this section of Long Island also features one of the most exhilarating food scenes in the state. 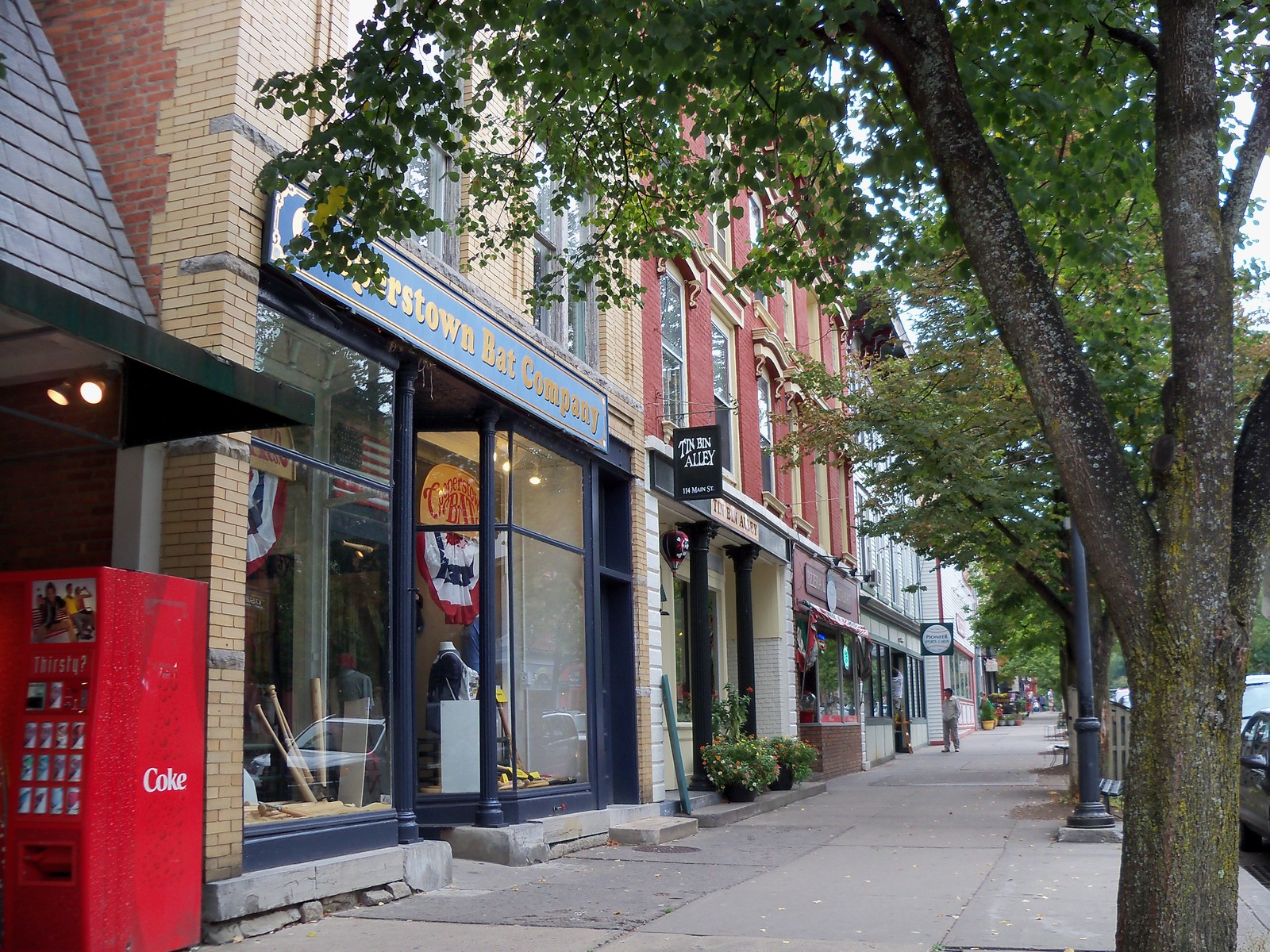 Most people know Cooperstown as the home of the Baseball Hall of Fame, but there’s so much more to this quaint enclave. If you choose beer, you will definitely feel at home in this small town’s four breweries.

Image via Was Watching. 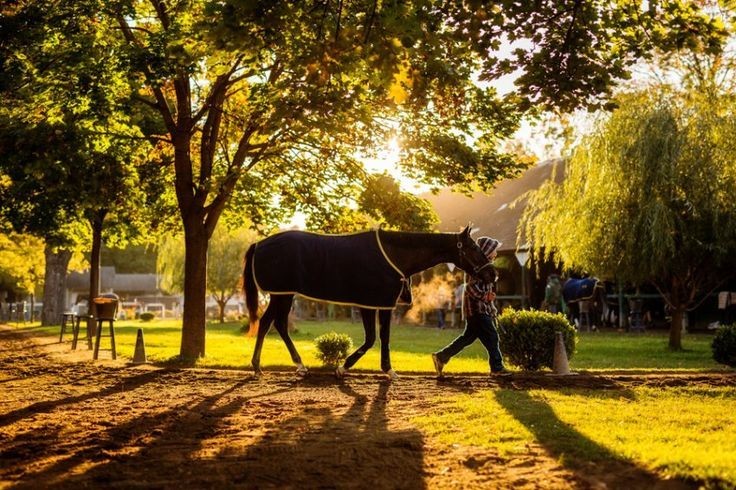 In New York state, the fall season means turning freshly picked apples into cider, juice, or cake. Saratoga Springs is a perfect base for the apple picking, hay drives and corn mazes in the area. However, if you’re looking for a little more excitement than your typical hay ride, head to the Saratoga Racetrack and set off the ponies in this scenic fall backdrop. Dizzy!